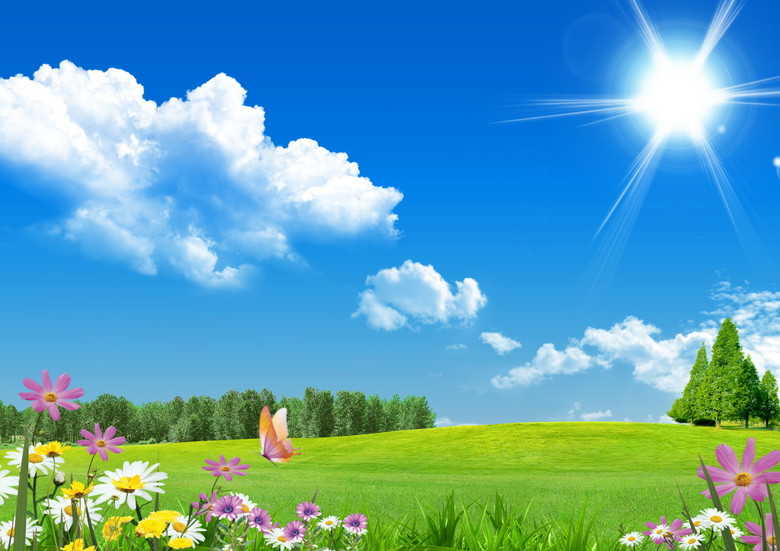 Ahh, dark humor–everyone’s go-to for cordial conference room banter before the big meeting, or a safe ice-breaker at a meet-the-parents dinner. Yeah, no.

Dark jokes can be pretty nerve-wracking to deliver and even more-so to take in as an audience if they go wrong. Whether they’re not executed well or just miss the mark completely, everyone is left feeling all icky and mad and upset, and, I’m no expert, but I’m pretty sure that is not what you’re going for at a comedy show. You came to escape your 9-5 stress and your rent’s-due misery via laughter and booze for a mere hour or two and now this guy is on stage talking about rape with a smile on his face and everyone is skeeved out! Your date is doing that thing where they pick up their drink and sip on it and look into it for a while as if they could just disintegrate and float in there with the ice cubes until the night is over. (If a lot of your dates do this, though, maybe this scrub comic isn’t your main issue.)

I could sit here and break down dark comedy and its origins for you, yammering on about the Superiority Theory justified in the works of Plato, Aristotle and Hobbes (killer line-up, by the way), but the truth is that comics and audiences alike have drastically changed since people actually wrote theories! (Seriously, how does one write a theory nowadays? Are you allowed to just come up with one? Does the sculpture of just your face and neck come before or after it’s published?) Regardless, our tolerance and tastes surrounding the experiences we deem appropriate or inappropriate to joke about is always changing. In the comedy world right now, it seems like we are in the midst of a considerable shift, or at the very least a cloud of confusion, about what lines we should cross on stage or on the air, and more importantly, why we would want to.

I am very excited to put out this article, because a few of our favorite regular pros at Stand Up NY have dropped some serious knowledge and insight on the topic of dark comedy. Below you’ll find the thoughts and endeavors of JP McDade, Aaron Berg, and Geno Bisconte in their experience telling Holocaust jokes or whatever. I got a lot out of reading these and know you will, too! McDade notes some of his favorite comedians of dark comedy (I originally typed “dark comedians” but the good part of my brain said hey that cannot be a thing), Berg challenges the Too-Soon Fallacy, and Bisconte makes an interesting comparison of racist jokes to measles. Scroll down to see what the heck I’m talking about! 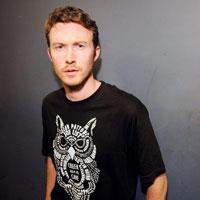 When an audience hears a comic bring up a dark subject, the stakes get higher. Everyone in the room understands there’s a high degree of difficulty in an edgy joke and a very real potential for disaster. People’s shoulders go up, they’re sitting there with their date or their coworkers and they silently pray your Paralympics joke doesn’t ruin their night. You’re taking a big swing, and you’ll either hit a home run or screw yourself into the ground.

In a dark bit, there’s an element of “getting away with it.” The audience has to know implicitly that you’re not a dirtbag and you don’t believe the horrible thing you just said. You have to first connect with them enough that they’ll follow you into that dark corner. Comics who do dark comedy extremely well: Anthony Jeselnik, Nick Mullen, Kurt Metzger, they deliver their jokes in a way that says “wouldn’t it be funny if someone actually said this and meant it?” Metzger’s chunk about child beauty pageants is one of the funniest standup bits I’ve ever heard. If it wasn’t funny he’d be in prison.

I like the gamble of trying a dark joke. That’s why I like roasts so much; there’s nothing better than the moment an untested, risky joke connects. If a joke gets the big payoff in spite of touchy subject matter, I know it’s a joke to be proud of. Not that anyone should be proud of doing standup comedy. 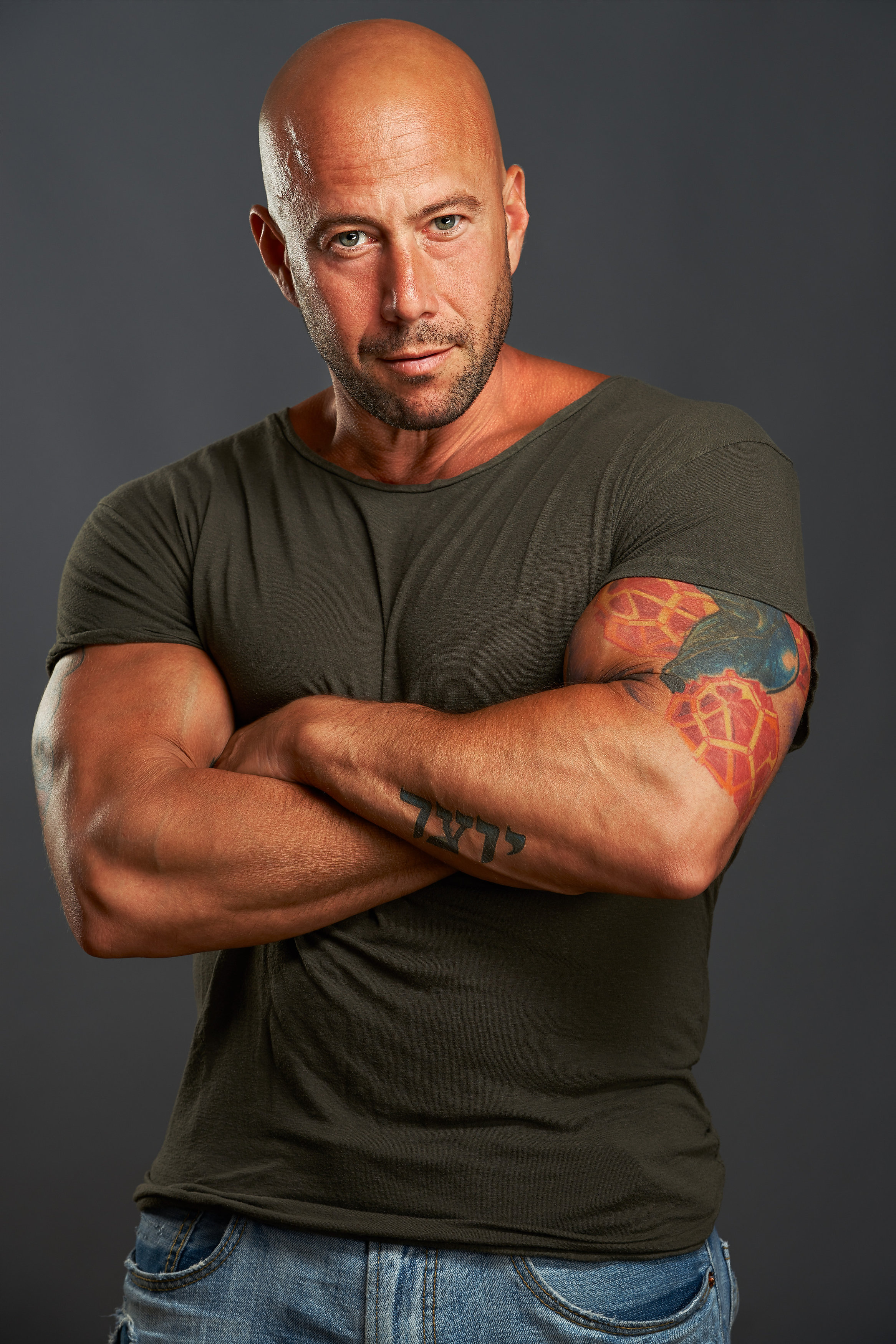 Dark comedy is a beautiful coping mechanism.  The funniest people I know are able to take the darkest moments of their lives and turn them into comedy that can be shared universally.  I worked in the sex trade for years and was ashamed and didn’t want to talk about it onstage. Then when I did, I started to have some real success.  Dark humor is essential comedy because it truly employs the tragedy plus time equation that is necessary for meaningful humor. Most times when dark humor bombs it’s because of the “TOO SOON Fallacy”.  There is no too soon, there is just “not funny enough”. If the joke or the thought is funny enough, a school shooting joke can work the day of the incident (Please see Ted Alexandro’s recent shooting joke – Audience member yelled out “Too soon”  Ted said “since the last one or until the next one?”).

People always want to laugh at stuff they think they aren’t supposed to laugh at in comedy clubs. That’s why dark humor works.

But there is a difference between dark humor and gross out humor.  Dark humor sheds light on the pleasures of ass-eating, whereas gross out humor sheds light on the taste of ass-eating.  And therein lies the rub (to quote every piece-of-shit Buzzfeed article on why I can’t identify as a woman during TruTV showcases).  If you want to deal with the art of dark humor, you are one of the select few that has to forge their own path and sometimes you may cross the line.  But it is your job to find that line. Once you do, you may push further or realize that coloring outside the comedy lines isn’t for you.

Dark humor makes you laugh at things that therapists may call sad or damaging.  But the happiest people I know have the darkest senses of humor. 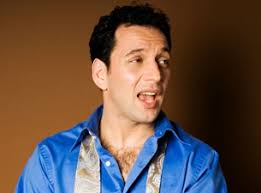 The reason I use dark comedy is for the simple fact that people NEED to hear it. They need to be exposed to these things whether they realize it or not. I mean think about it… I know that sounds crazy, but it’s not. Think about when you’re a child and go for a vaccination—whether it be measles, polio, or chicken pox—what they’re actually doing is giving you measles, polio, and chickenpox. And do you know why? Because they need to introduce

it to your body to it so your body can learn how to fight it, how to process it, so it can be stronger than it after it has done so.

It’s the same thing with dark humor. Some people may want to shield you from terrible things that have happened but, by doing that, it only allows them to destroy you when you’ve been sheltered from them for so long and have no idea how to process them on your own.

I know it may be giving myself more credit than I deserve, but when I introduce jokes about racism, the Holocaust and yes, even rape, it allows you to process it. And it allows you to fight these terrible things with the best thing possible: laughter. And in the end, it has always been my hope that it will prevent it from destroying you. But hey, that’s just me.

Ellen will be hosting Stand Up NY on December 6th at the FREE 10pm show. Come on out! Your Bumble date does not want to go to that microbrewery beer-tasting seriously IPAs are gross. Bring them here for the show instead! (We have IPAs)