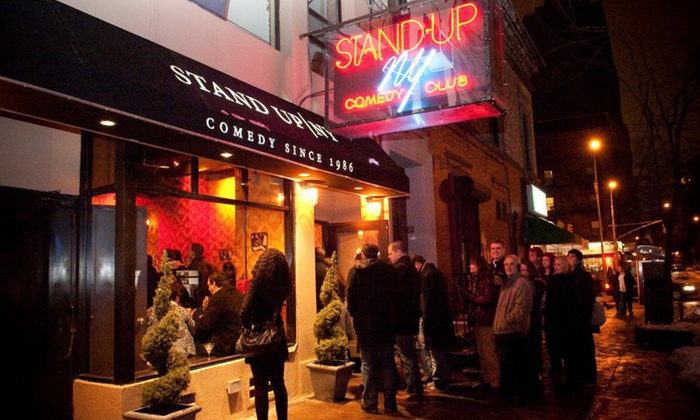 Ahh, the New York comedy scene – where stage time is compensation enough in itself, and a solid tape of your performance is like crack. Here at Stand Up NY, I guess we can consider ourselves enablers.

This past summer, we began opening up our stage here at Stand Up NY to on-the-rise comedians through our New Headliner Series. Lucy’s Laugh Lounge does a similar headliner show at their location in Pleasantville, New York. Similarly at both clubs, these hour-long spots are usually held on Fridays, and give comics a chance to not only deliver their jokes in a longer format, but to a larger-sized, more mainstream audience.

To get an idea of what specifically these up-and-coming comedy killers get out of doing a spot like this, we asked a couple of our past headliners what exactly it was that made the night stand out: the highlights, the lowlights, the differentiators. The deets, juice, dirt – whatever you want to call it – follows below!

Winner of Season 3 of New York’s Got Talent, Elon Altman, owned our stage for the series this past Friday, noting that the experience was “unique in that it takes place at primetime on a Friday night, so you know you’re going to have a lively, weekend crowd.” Altman also reflected that being the sole source of promotion for a show “can be daunting,” but appreciated that SUNY was “frequently promoting the show through their own social media.” No problem, Elon. What are interns for, after all? 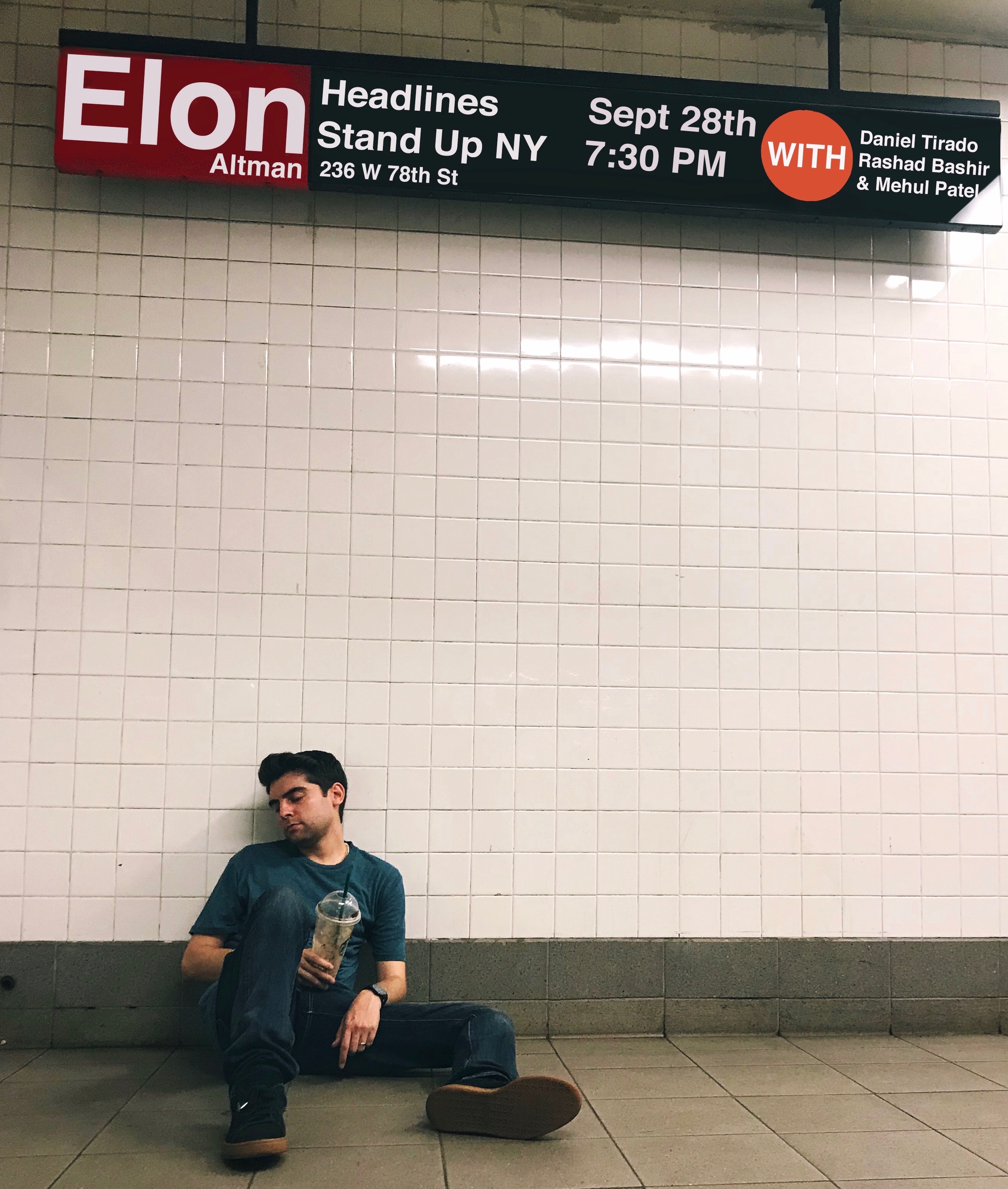 For Jay Jurden, awarded best LGBTQ comic in the 2018 Manhattan Comedy Festival, the sweet, sweet hour-long tape was “a huge win.” Jurden understands that “being able to tell producers, agents, managers, and industry people that you have an hour is great, but being able to show them is even better.”

After speaking with some of the fantastic comics who have presented their hour for this series, we could determine that they value an almost family-like support system in creating, shaping, promoting, and carrying out a headliner show. Even more pleasing news is that they found this in the Stand Up NY team. Jay Jurden specifically thanks Sydnee Washington, Mike Lasher, Robb Coles and Jon B for helping him achieve the show he envisioned. He has been building this 50-minute set for 20+ years, very creatively, yet accurately, calling it his “incredibly queer, racially aware, sexually inappropriate baby.” Well said, Jay. 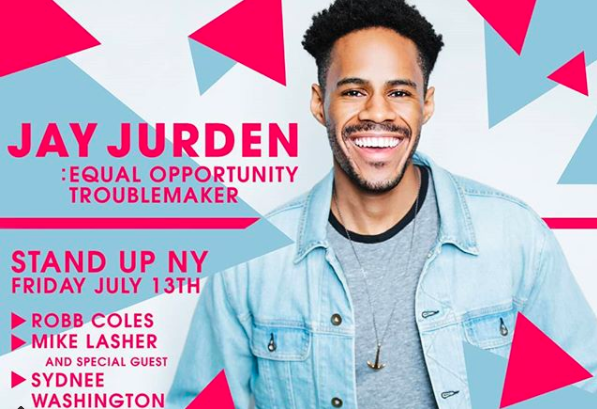 “Stand Up NY is my home club,” proclaims Ashley Morris, who will be our headliner this Friday evening, October 5th. Morris considers the folks here “some of her best friends and family,” and feels “honored” to take the stage. “What is something that feels different about preparing for this show compared to others shows you’ve done?” we inquired with Morris. She replied, “I live three blocks away, so I’ll actually be on time. I’ll have my pants on.” 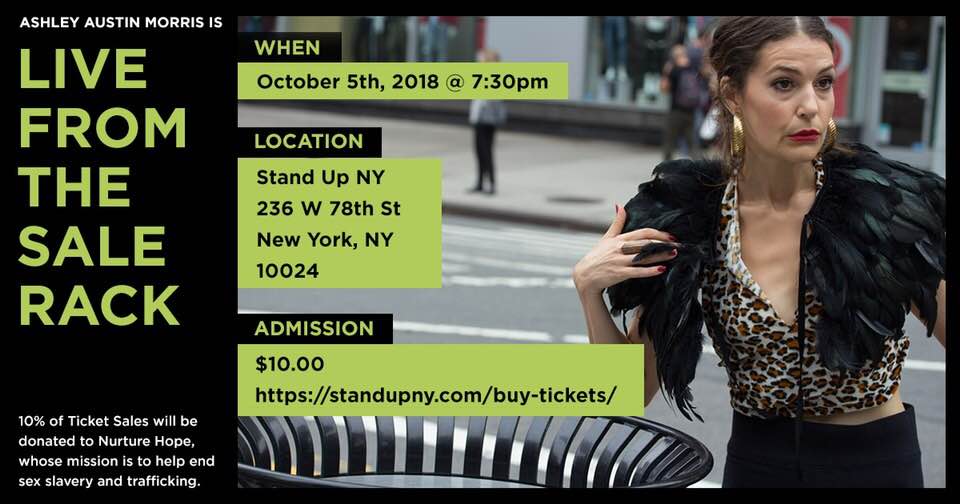 You can catch Ashley Morris tonight, Oct. 4th, on Murphy Brown on CBS at 9:30PM, to give you a little taste before she headlines at Stand Up NY this Friday, Oct. 5th,  at 7:30pm.

O.K., so it looks like we did not end up touching on any lowlights of the New Headliner Series. But that’s only because none of the comics could think of any. So, yeah, this show is awesome! 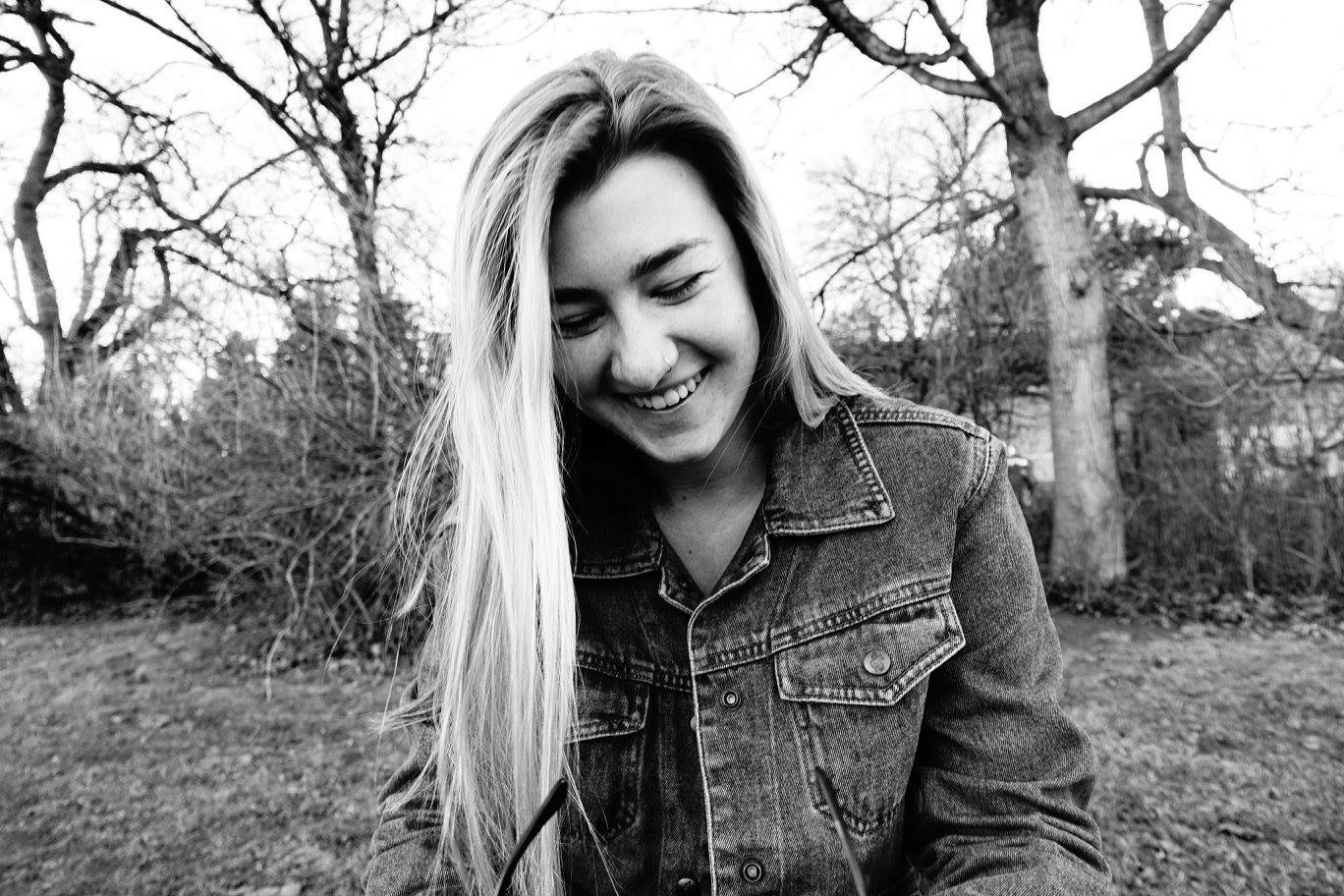