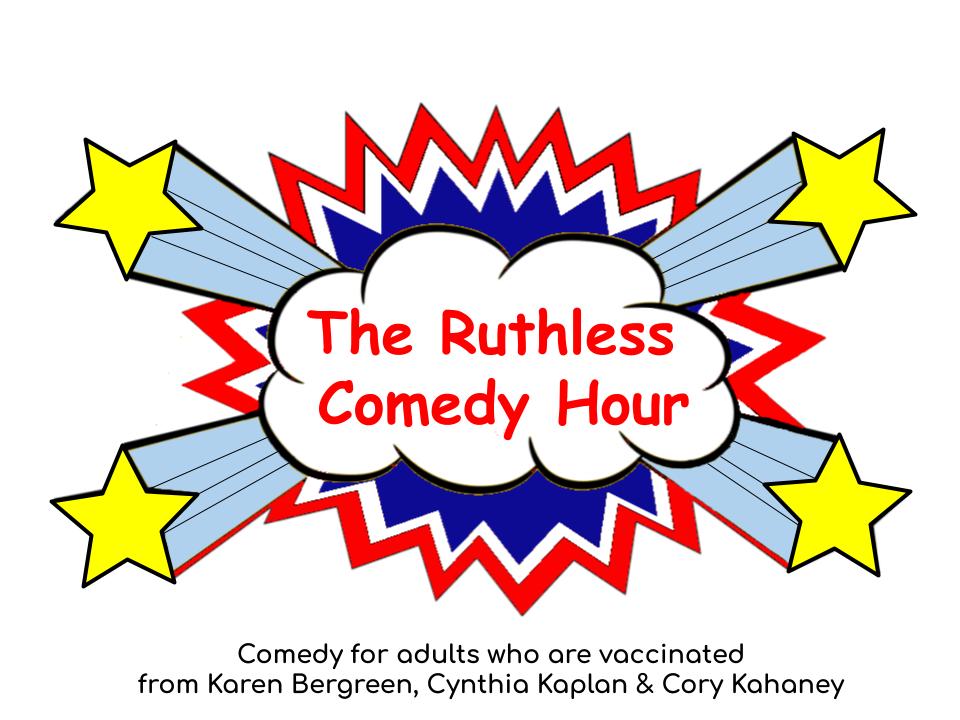 OUR AWESOME GUESTS:
Carmen Lynch (Fallon, Letterman, Colbert, Conan)
Also a surprise guest we can’t tell you about yet!

Now listen, before you go to the link below to buy your tickets, here are some things you should know: You must be vaccinated and you will need to wear a mask when not eating or drinking. We’re not into this Delta thing AT ALL. We’re not into that a-hole Greg Abbott either, in case you were wondering.
A portion of the night’s proceeds will be given to Planned Parenthood. 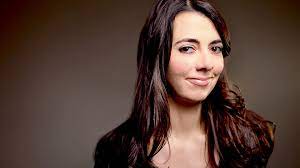 Carmen Lynch is based in NYC and has been featured on a string of late night shows including The Tonight Show w/Jimmy Fallon, The Late Show w/David Letterman, The Late Show w/Stephen Colbert, Conan, and The Late Late Show w/Craig Ferguson. She has appeared prime time shows including The Good Wife, Inside Amy Schumer, and This Week at the Comedy Cellar. In 2017 Carmen performed a sold-out run at the Edinburgh Fringe Festival with her show “Lynched” and has also traveled extensively performing for the troops throughout the Middle East and Africa. Carmen also works in Spanish-speaking countries doing standup in Spanish. Her comedy album “Dance Like You Don’t Need the Money” was reviewed by The New York Times as “one of five to stream” and was voted the #1 comedy album in 2017 by SiriusXM 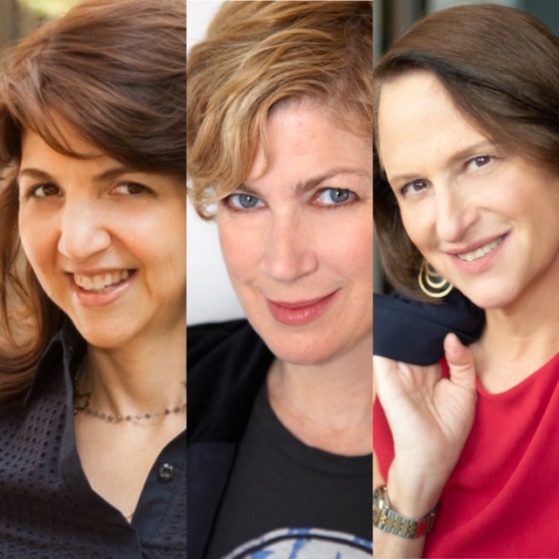 Us: Three disgruntled middle-aged women in the composite picture they use to try to get corporate gigs.