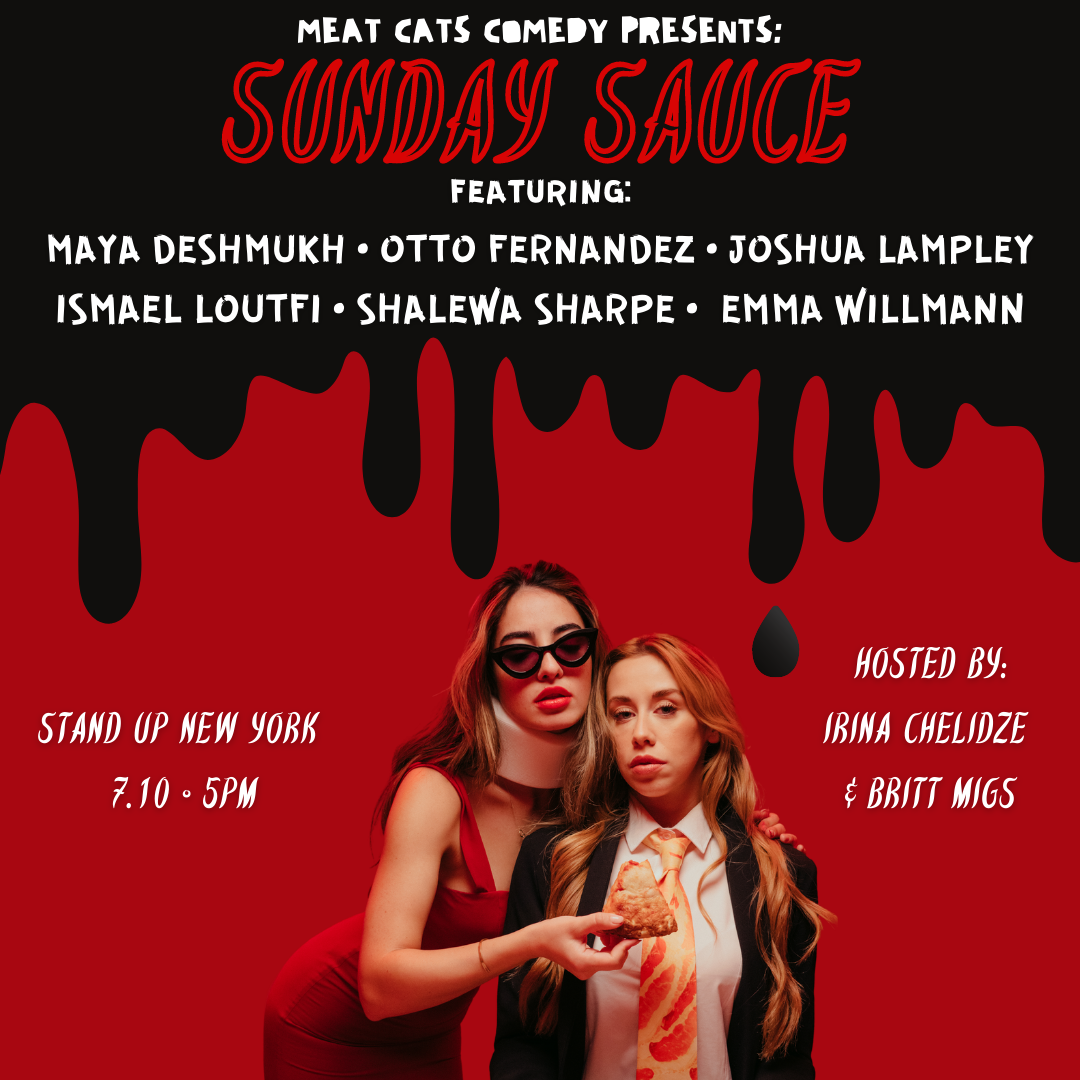 The Meat Cats, Britt & Irina, present a bi-monthly show that brings audiences a taste, sorry, an antipasto platter of the city’s hottest acts. Their past shows have featured comics seen on Comedy Central, HBO, Netflix, MTV, and more. When Britt and Irina joined forces, they had just one goal: put on a show that moves like a Sunday dinner party. Grab a drink and take your jacket off, would ya?

Britt Migs & Irina Chelidze are two Sopranos and 30 Rock obsessed performers who just happen to be best friends. The pair have had their work featured in Vulture, Reductress, Netflix, Bustle, and more.

All Sales Are Final 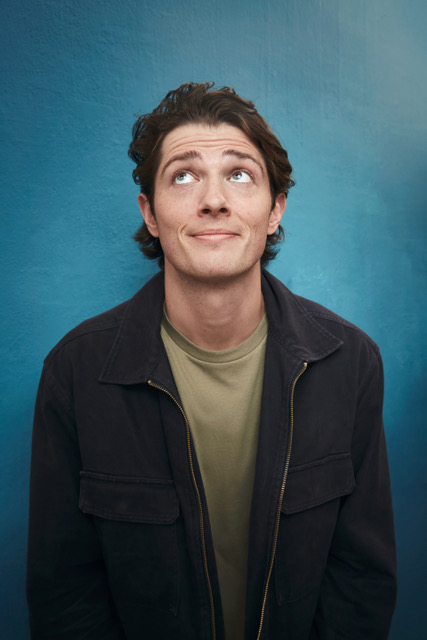 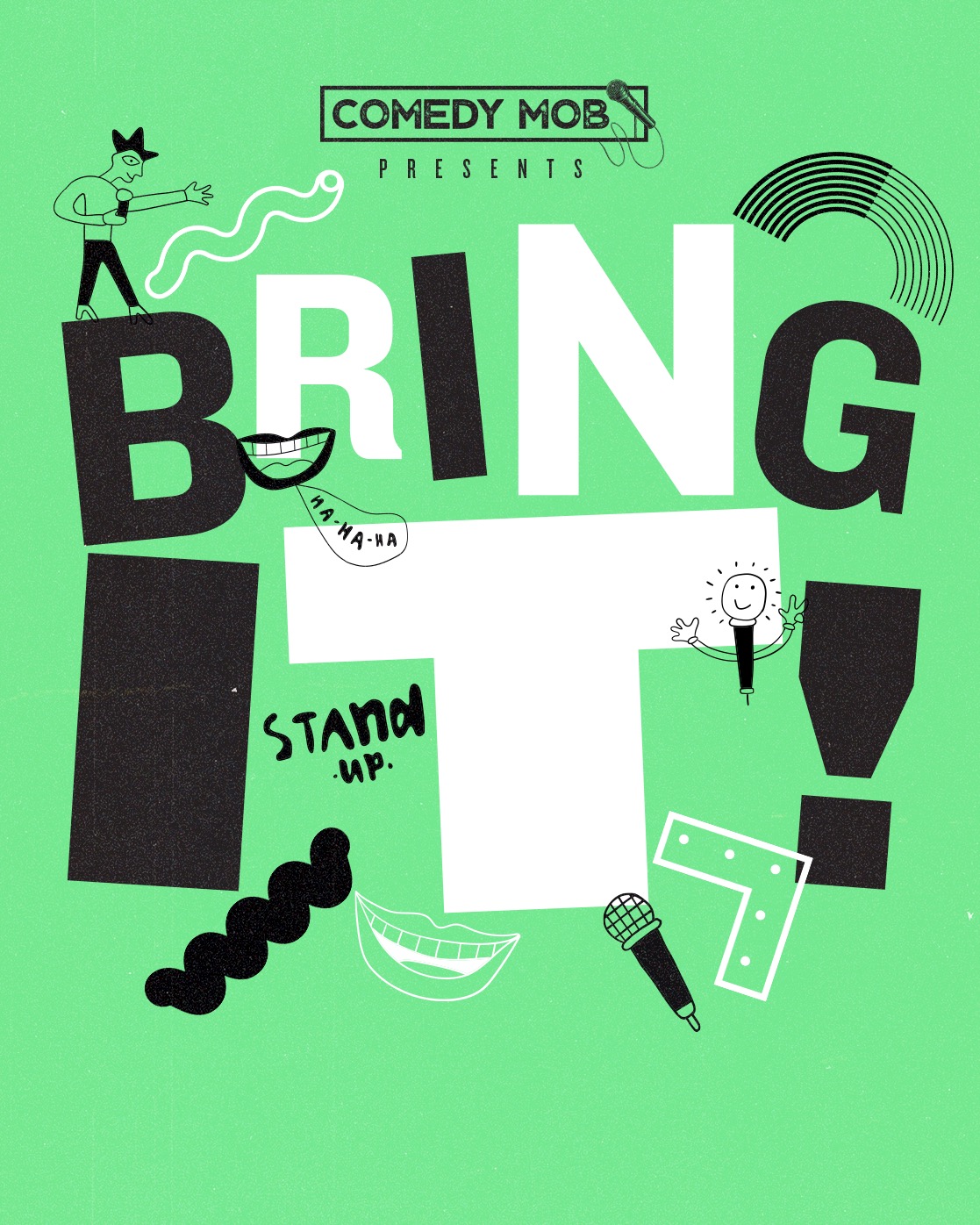 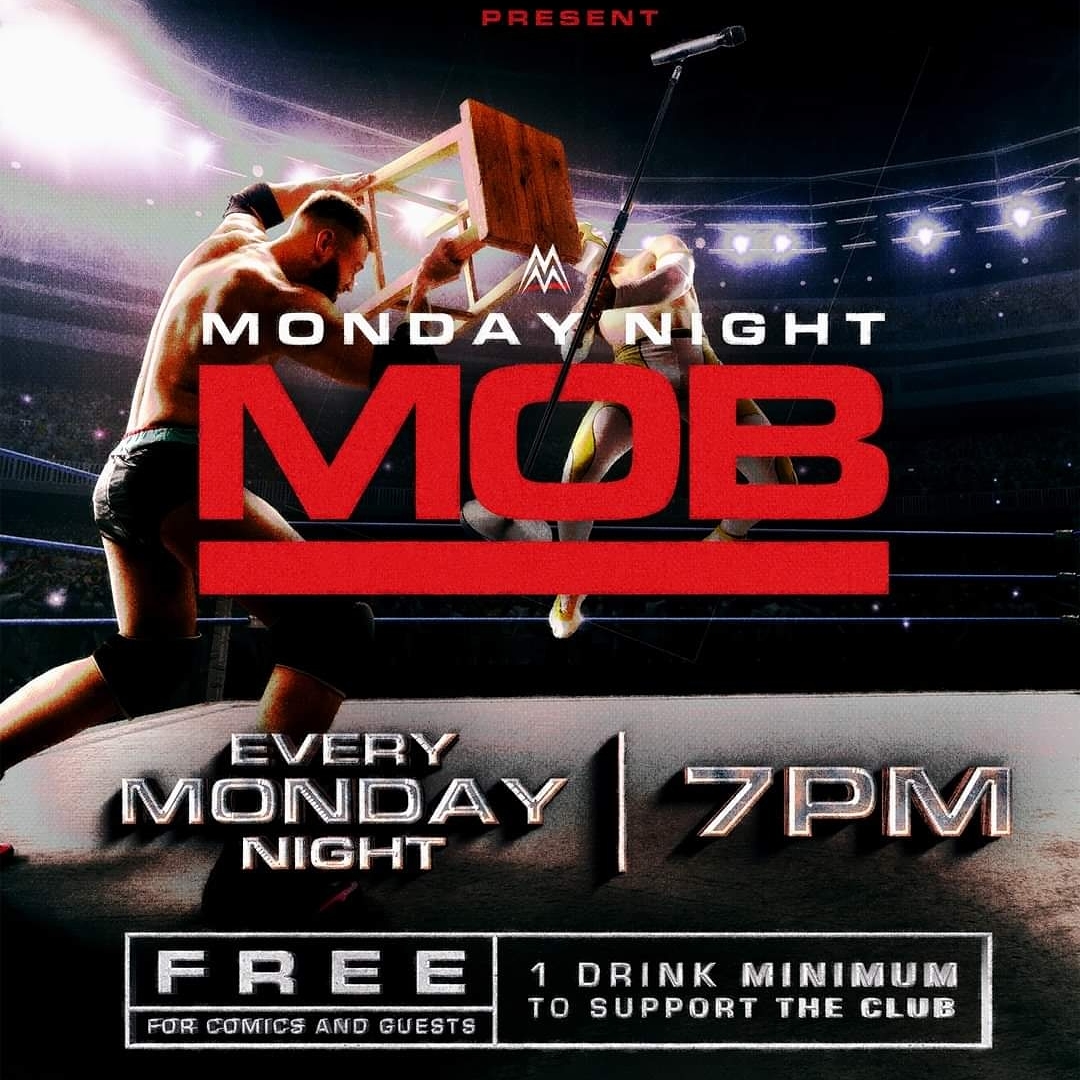