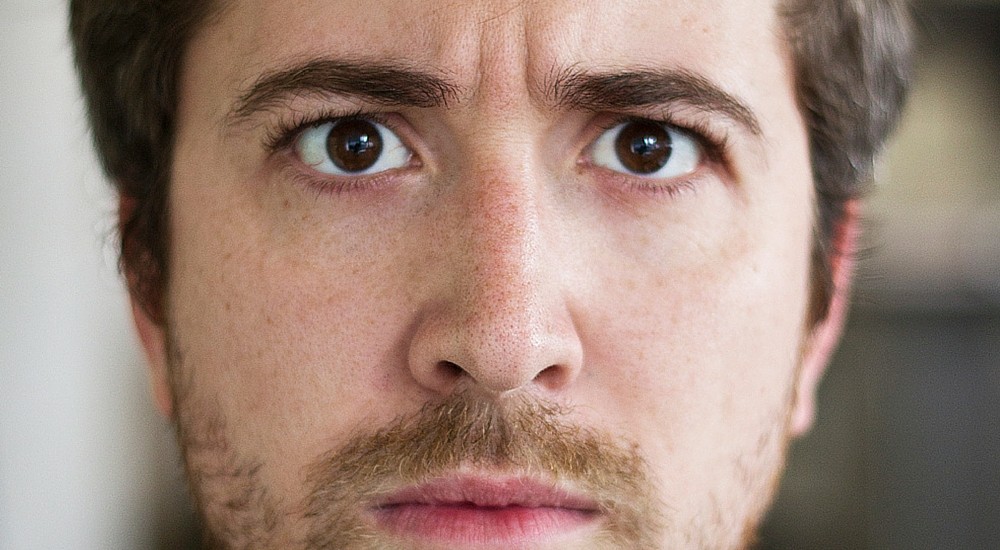 Mike Cannon is a New York City based comedian and a delightful human being. He thinks being a good human being is more important, but for the purposes of this advertisement will keep his thoughts focused to comedy. Mike has recently appeared as a panelist on Comedy Central’s The Nightly Show with Larry Wilmore, MTV’s Failosophy, MTV’s Money From Strangers and has been a contributing writer for MTV2’s Guy Code. He currently hosts his popular weekly web-series called “The Weed News with Mike Cannon” and his podcast “Deep Inside the Rabbit Hole.” Previously Mike was a co-host of Cosmopolitan Magazine’s web-series Sexy vs Skanky, a featured performer on VH1’s “Why Am I Still Single?”, has been heard on several Sirius/XM Radio shows including The Ron and Fez Show, The Opie and Anthony After Show and The Sam Roberts Show. Mike regularly plays major clubs throughout New York City and is always working on his act. It makes no difference to him whether he’s performing in clubs, trying jokes out on his friends, or bothering strangers on the subway for loose change or a sandwich. Comedy is his life, and he is dedicated to making the majority of you laugh and the rest of you confused, yet oddly satiated. He also isn’t sure if he used the word satiated correctly.