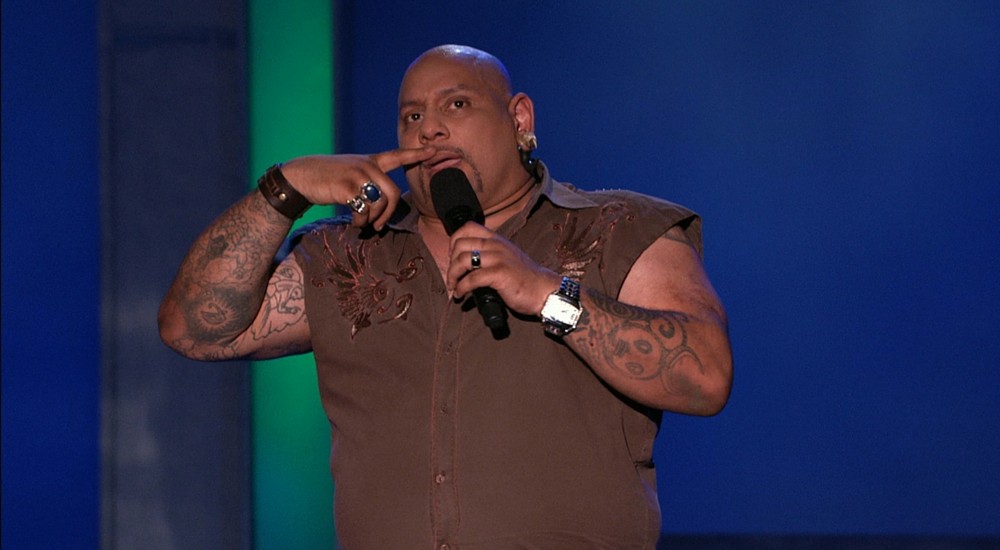 Having the first name of an Italian poet and the last name of a Roman Emperor would be intimidating for anyone except Dante Nero. He was born for it. The youngest of four and the only son of Reggie and Josephine his first full sentence, spoken defiantly to his parents was: “I do myself” and he has been doing so ever since.

Dante learned early that one of the keys to success is finding and catering to an underserved market. This Catholic school-attending altar boy created a lucrative lunchtime business, loosening over tightened thermos caps for five cents a pop. By the age of 12, Dante was already working in advertising. He taught himself how to ride a unicycle and rode it while handing out flyers for various neighborhood businesses, for a fee of course.

With a sharp mind and a strong academic record Dante qualified for one of NYC’s most prestigious high schools, Brooklyn Tech. But while there, a group of students from a neighboring school attempted to rob him in the bathroom. They demanded his wristwatch. Dante refused and was stabbed in the arm. Determined to settle the score with a meat cleaver his parents found in his backpack, they transfer him to Bishop Loughlin High School. Dante attended SUNY College at New Paltz on a fencing scholarship – learning the skill from a friend of his father – where he double majored in biochemical engineering and psychology.

And what did Dante do with this education? He became the number one male exotic dancer on the East Coast. His 11-year stint as a male stripper was lucrative and informative. It also launched him on his journey into understanding what woman wanted, and among his friends he became the go-to guy for advice on picking up women, dating, and relationships.

A lover and a fighter, Dante also earned large amounts of illegal money as a bare-knuckle fighter in underground bouts in basements and closed factories.

When Dante wasn’t using his physical prowess enticing women out of their hard-earned cash or fighting strangers for money he worked as a bouncer at some of the biggest clubs in New York City. After a six-month stint as the manager at a local topless bar Dante found himself managing an escort service. In 1994 Dante did a major career shift and took a 9-to-5 job with Verizon Communications. With his proven entrepreneurial and management skills he was elected as a union delegate where his duties included contract arbitration and co-worker peer counseling.

All the while, Dante had an interest in stand-up comedy. As a child he would rush home from school to listen to his father’s Richard Pryor and Redd Foxx records. But it wasn’t until 2,000 that he started slinging jokes for himself, performing and honing his comedic skills. He is often described as philosophical, honest, profound, and sharp-witted and has appeared on Comedy Central.

Naturally, Dante has also pursued a career in acting and is most notably known for his role in Fighting with Channing Tatum. He’s also been seen in several television series, most recently he’s been a recurring character on The Blacklist with James Spader.

In 2006, Dante was asked to co-chair a relationship advice show on Sirius and XM radio with his good friend comedian Patrice O’Neal. Patrice named it The Black Philip Show, an edgy and urban version of Dr. Phil. The Black Philip Show was raw, honest, and pragmatic from a masculine perspective delivering what it believed to be a point of view no longer discussed in a feminist-influence society. The show filled a need and naturally gained great momentum.

However, despite intense fan interest, the show only recorded 13 episodes in two years, the last in 2008. Fans re-played them like classic songs from a favorite album. After Patrice O’Neal’s death in 2011, Dante contemplated bringing the show back in podcast form. In 2012 – at the urging of fans – he resurrected and renamed it The Beige Philip Show, a reference to the difference in Patrice and Dante’s differing complexions; Dante being more beige than black.

Dante picked up the torch and moved the show forward always thinking of pragmatic and applicable ways to continue the needed discussion about relationships between men and women. In 2012 The Beige Philip Show was ranked 15th out of 100,000 podcasts on iTunes, emerging as a modern day Dear Abby, or rather Dear Dante.

Today, poet-emperor Dante Nero is using all of his talents to manage his stand-up, acting, and podcast careers, steadily growing his successful empire. Packing several lifetimes into one, Dante is still doing it himself.