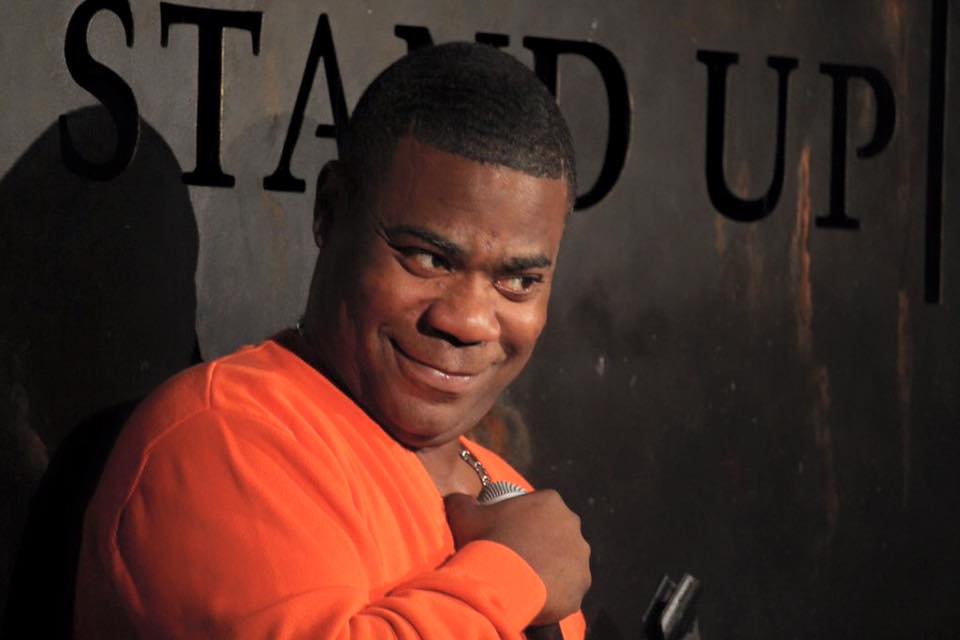 Stand Up NY kicked off the first week of the New Year with a kick ass line-up!

Stand Up NY ended 2015 with an NYE Bash. Audience members enjoyed the best stand up that New York has to offer. The event featured The Meredith Vieira Show’s Yamaneika Saunders, Race Wars’ Kurt Metzger and 30 Rock’s Judah Friedlander. This year’s NYE event will be even bigger! Don’t miss out on a night filled with drinks and laughter!

Last week, Mark Normand did six shows in one night! Three of Mark Normand’s performances were at Stand Up NY. Don’t be fooled by Mark’s nonchalant demeanor. Mark Normand is one of comedy’s hardest working and versatile comedians. Comedy lovers can catch Mark and on his weekly Stand Up NY Lab’s podcast “Tuesday with Stories” with his compadre NYC comedian Joe List. You can also catch Mark when he opens for Amy Schumer or at various comedy clubs across NYC. Mark Normand is a name you’ll be hearing more in 2016.

Comedian Tracy Morgan had his SNL audition at Stand Up NY. It’s no surprise he returned to his roots last week. The iconic comedian captivated the audience by finding a way to turn his tragedy into comedy. The performance was insightful, hilarious and uniquely Tracy.

PreviousThis Week at Stand Up NY!
Next Jon Savitt On ‘Comedian” As A Full-Time Job