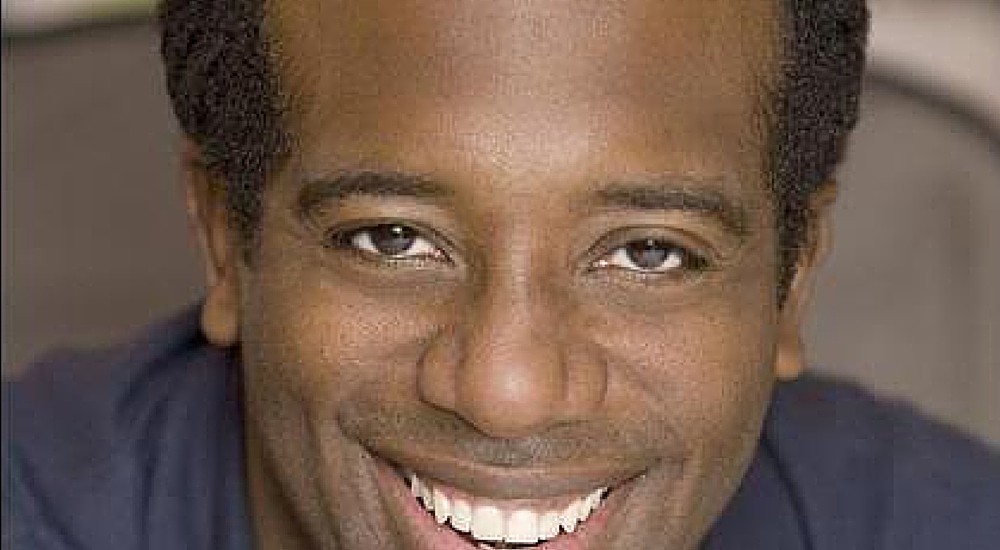 Wali Collins is one of the top comedians in New York City. A Springfield, MA native, Wali first fell in love with music prior to comedy. An accomplished drummer, Wali has maintained a membership with the Central Park Djembe drummers. He became the youngest musician to ever join the New England Jazz Society. He also toured with the prestigious Lawrence Bagwell Gospel Chorus prior to graduating high school. Always seeking a challenge, Wali decided to enter the stand up comedy world. As a stand up comedian, Wali has racked up countless television credits. He has appeared on ABC’s The View, Comedy Central’s Tough Crowd with Colin Quinn, HBO, and VH1’s commentary shows. Television icon David Letterman sought Wali to be the warm-up comedian for his late-night show. Wali soon had a featured stand up appearance on CBS’s The Late Show with David Letterman. Wali performs at all of the top comedy clubs in Los Angeles and New York City, and regularly travels the country as a headlining comedian. Recently, he embarked on a tour in Holland, where he found a legion of fans far from the United States. Robert Klein proclaimed: ‘Wali Collins is versatile, smart, and very, very, funny.’