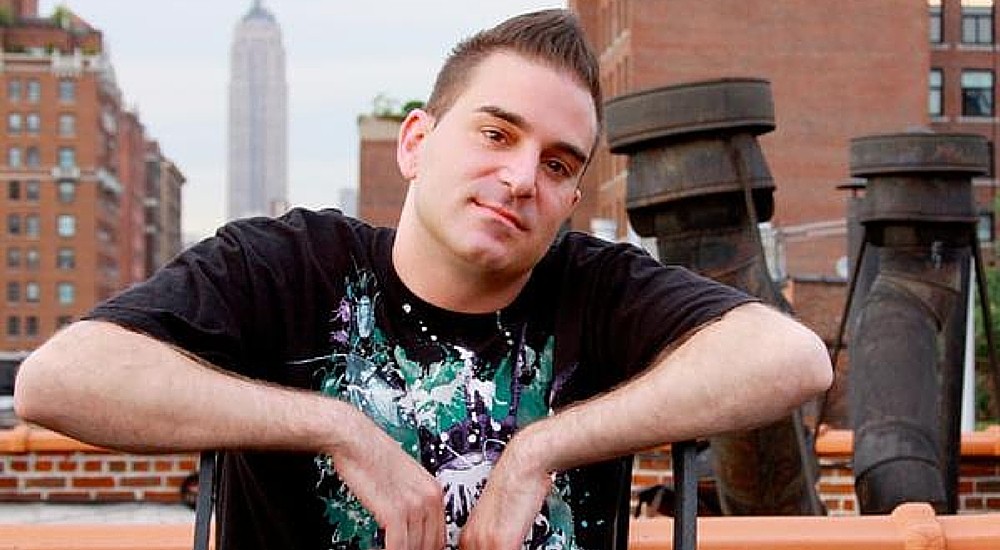 A Long Island native, Thomas Dale is a rising star in the comedy world. He recently landed a coveted spot on the New Faces showcase at Montreal’s Just For Laughs Festival. Thomas performs regularly at the Comedy Cellar, Caroline’s on Broadway, Stand Up NY, Comic Strip Live, and Eastville Comedy Club. Thomas provides regular commentary for VH1’s 100 Greatest series. He received a featured spot on MTV’s New Years Eve Bash 2011. In 2010, Thomas was selected for NBC’s Stand Up For Diversity. That same year, he appeared alongside Denis Leary in Comics Come Home. He has performed on Sirius XM Radio, Comical Radio, and The Joey Reynolds Show. Thomas was a finalist in the New York’s Funniest Competition at the New York Comedy Festival for three consecutive years, and has also won the “Best Comedian” prize at the Bamboozle Music Festival. Thomas tours across the country, appearing at comedy clubs as well as college campuses. Currently, Thomas and comedian Michael Che co-host the Nobody Asked You podcast, which is available on iTunes.