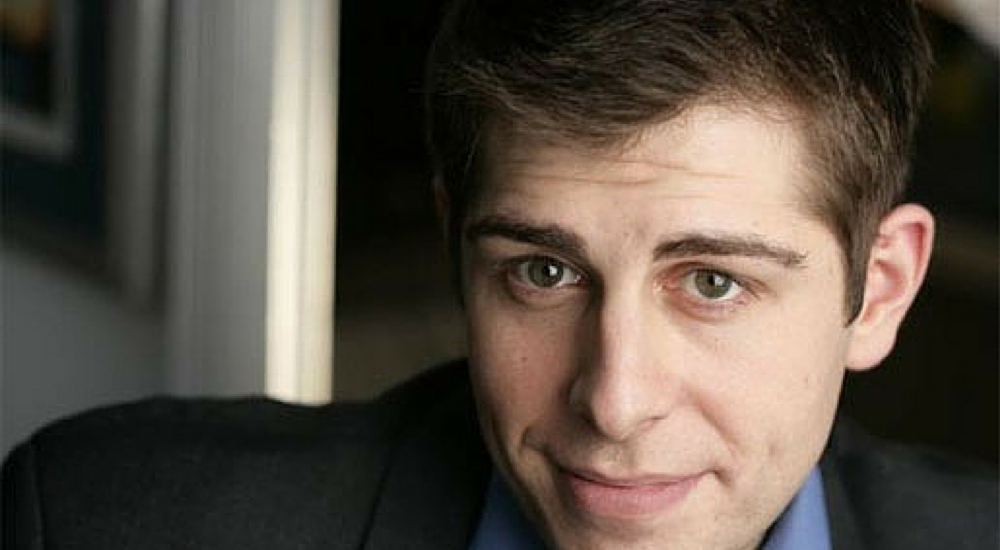 Ryan Reiss is a stand up comedian, writer and actor based in New York City. Ryan began his career as a comedian while attending college at NYU, and quickly became a favorite act on the scene. Ryan’s quick wit, instant like ability and unique way of engaging any audience have made him one of the most sought after M.C.’s in the New York Clubs, and a favorite Audience Warm up performer. Ryan can be seen daily entertaining Fox studio audiences for the “Mike Huckabee Show”, “Fox & Friends”, M & J Morning show, and “CenterStage” on the Yes Newtork. When not performing live, Ryan has been seen as a Host on WE’ s hit series “Three Men & a Chick Flick.” MTV, MTV’ s TRL , Nickelodeon “U Pick Live”, and the “Howard Stern Show.” In addition to his television appearances, MTV took Ryan to Cancun where he wrote and co – produced “Jimmy Fallon & Drew Barrymore’s Spring Break Face Off.” He also helped develop ideas, and served as a staff comedy writer for Spike TV. Ryan has enjoyed playing clubs college, cruises, casinos, and corporate events over the years, and is rising quickly. He has been featured in Montreal’s “Just for Laughs” festival, and is currently working on a TV pilot.