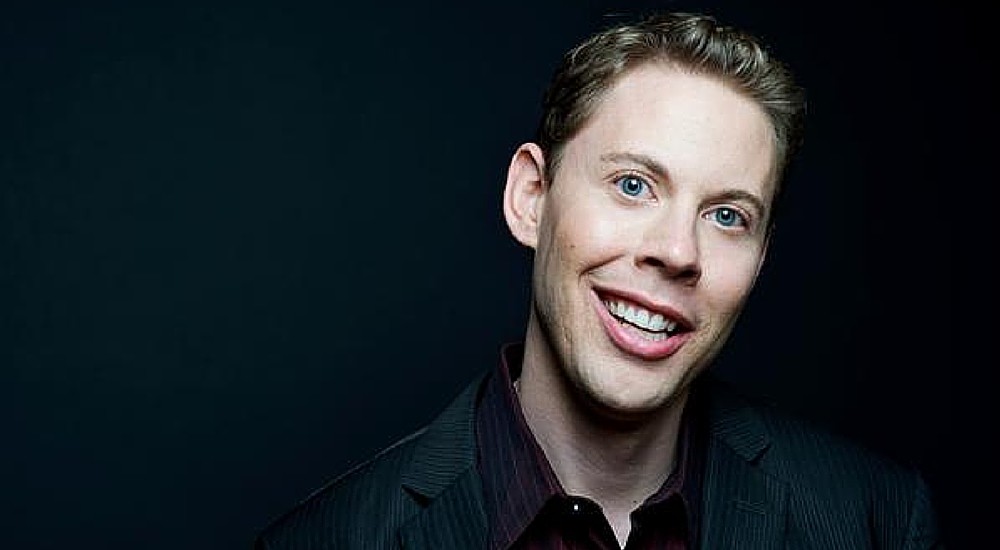 Ryan Hamilton is a rising star in comedy. He was named on Rolling Stone Magazine’s Five Comics To Watch list. He first made a name for himself on NBC’s Last Comic Standing, advancing to the finals in the show’s last season. Ryan has appeared on Comedy Central’s Live at Gotham and Showtime’s Caroline Rhea and Friends special. An Idaho native, Ryan toiled away in Salt Lake City, Utah clubs before making the jump to comedy full-time. He moved to Seattle, Washington,where he improved upon his act each night. Ryan won the Seattle International Comedy Competition, and the industry began to take notice. A two-time finalist at the Boston Comedy Festival, Ryan went on to win both the Sierra Mist’s America’s Next Great Comic Search and MVP of the Comedy Leagues competition at Montreal’s prestigious Just For Laughs Comedy Festival. He has appeared in HBO’s Las Vegas Comedy Festival. Recently, Ryan has become a regular on the nationally syndicated Bob & Tom radio show. Ryan is now based in New York City, where he performs at clubs like the Comedy Cellar and Stand Up NY.