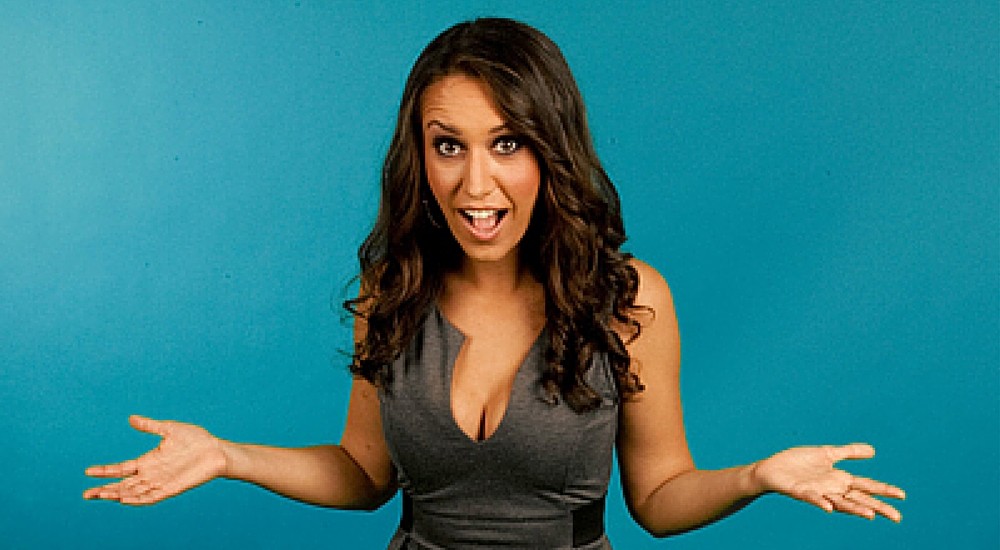 Rachel Feinstein is a stand up comedian and writer. She is a fast-rising star in the stand up scene. Rachel grew up in Bethesda, Maryland, a tough-as-nails suburb of Washington D.C. At age 17, Rachel moved to New York City to pursue acting. Gradually, she discovered that stand up comedy was her true passion. Rachel made a name for herself with an amazing run on NBC’s Last Comic Standing series. Since that time, she has moved to perform at all of the top comedy clubs in New York, including the Comedy Cellar, Caroline’s on Broadway, and Stand Up NY on the Upper West Side of Manhattan. An accomplished writer, Rachel has written for The Onion and Heeb Magazine. She has lent her vocal skills to Adult Swim’s Venture Brothers, Spike TV’s web series Battle Pope, and Comedy Central’s web series Samural Love God. She has also appeared on CNN’s Not Just Another Cable News Show, as well as VH1 and E! Entertainment Network. Recently, Rachel was featured on Russell Simmons’ Presents, Live at the El Rey, TBS’s Just For Laughs series, and Comics Unleashed with Byron Allen. Rachel has also landed her own half-hour special as part of the Comedy Central Presents series. Rachel is based in New York City.