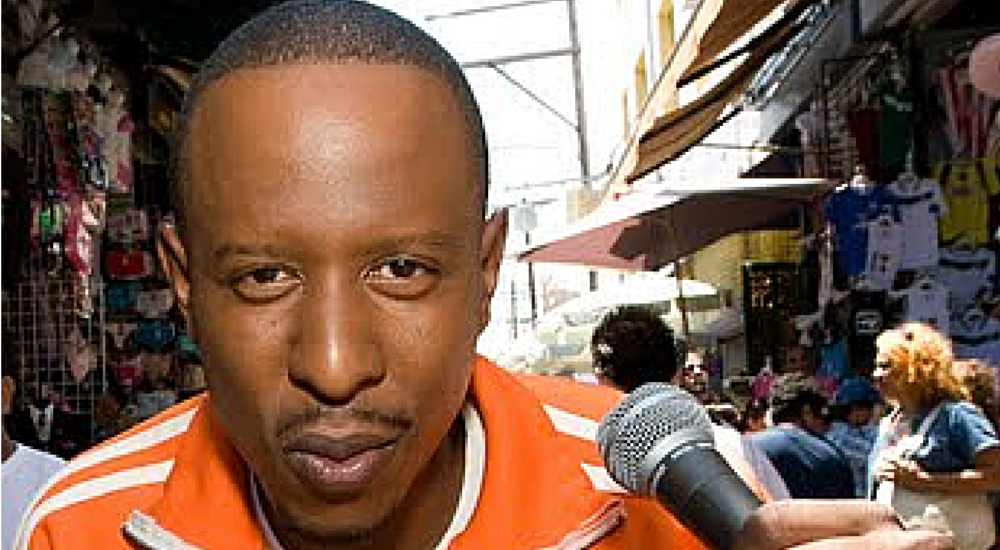 Owen Smith is a writer, comedian, and producer. In 2011, Owen performed on Comedy Central’s “Russell Simmons Presents The Ruckus,” where he received a standing ovation. Owen currently serves as a writer/producer for the TBS smash hit Are We There Yet? TBS recently made a 90-episode order for the series, following its initial order of ten episodes. Previously, Owen worked on Chris Rock’s hit series Everybody Hates Chris where he served as a recurring actor and a writer. Owen also recorded a one-hour stand up special Anonymous. In 1992, Owen began his career as a stand up comedian, first performing at “Open Mic Night” in Greenbelt, Maryland at the famed Comedy Connection. Within four years, Owen quit his day job and pursued comedy full-time. In 2001, less than a decade into the game, Owen was offered a morning radio show in the major radio market of Chicago, but he turned down the opportunity to pursue writing and comedy in Los Angeles. Today, Owen performs all over Los Angeles and New York City, making regular appearances at the top comedy clubs in the country.