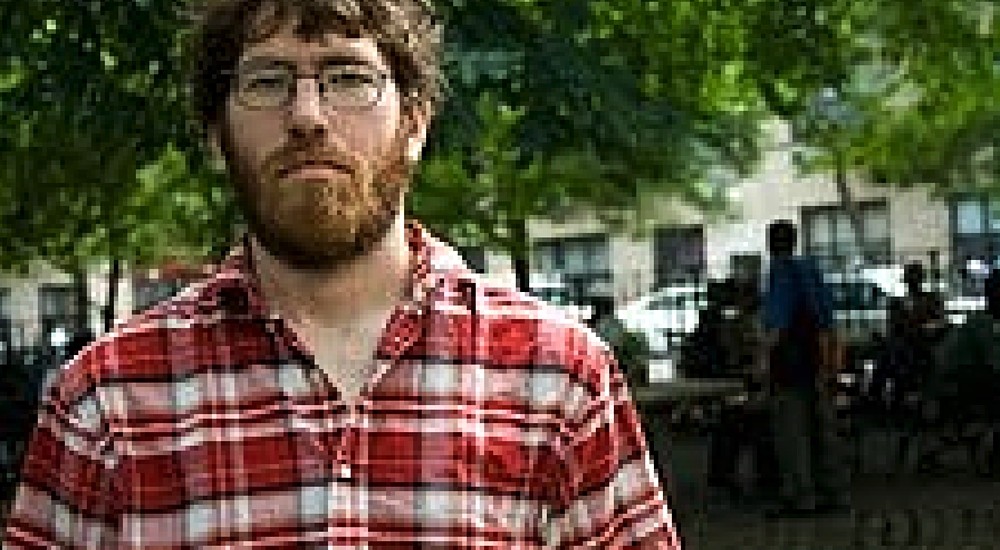 Mike Lawrence is a comedian from South Florida. A former McDonald’s drive-thru employee, Mike much prefers working as a stand up comedian. In 2007, he moved to New York City, where he quickly became a regular at New York’s best comedy clubs, including Stand Up NY. In 2010, Mike landed a coveted spot at Montreal’s famed Just For Laughs Festival. He fulfilled a lifetime dream when he performed at New York’s Comic Con. Mike also earned a ECNY Award nomination for ‘Best Male Comedian,’ as well as a featured piece in Time Out New York. In 2011, Mike made his televised debut with an appearance on Comedy Central’s New York Stand-Up Show, with host and The Daily Show correspondent John Oliver. In New York, he appears regularly at Broadway Comedy Club, Laughing Devil, Stand Up NY, UCB Theatre, and Caroline’s on Broadway. Mike has also performed overseas, appearing at both The Nasty Show in Montreal and the Fringe Festival in Scotland, where he performed in Edinburgh, New Castle, and Glasgow.