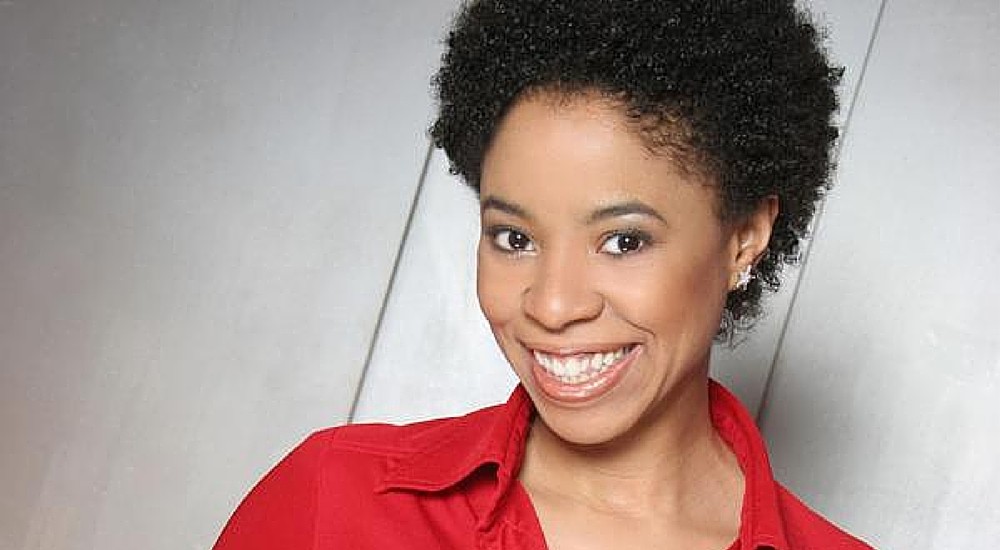 Marina Franklin is a rising star in stand up comedy. She has appeared on Comedy Central’s Chappelle’s Show, NBC’s Last Comic Standing, and Oxygen’s Girls Behaving Badly. An accomplished performer, Marina has also been a featured stand up comedian on Comedy Central’s Premium Blend as well as Showtime at the Apollo. Recently, Marina served as a correspondent for NBC’s The Jay Leno Show, giving her exposure to a primetime network audience. She has landed coveted spots on Comedy Central’s John Oliver’s New York Stand Up Show, as well as VH1’s Best Week Ever with Paul F. Tompkins. Marina also appeared in Victor Varnado’s The Awkward Comedy Show film. A comedy festival staple, Marina has performed at Montreal’s Just For Laughs Festival as well as the New York Underground Comedy Festival. She tours nationally, appearing in comedy clubs and college shows across the country. In New York, Marina can be seen at the top clubs in the city, including the Comedy Cellar, Stand Up NY, Gotham Comedy Club, and Caroline’s on Broadway. You can find her on Twitter @MarinaYFranklin. Marina lives in New York City.