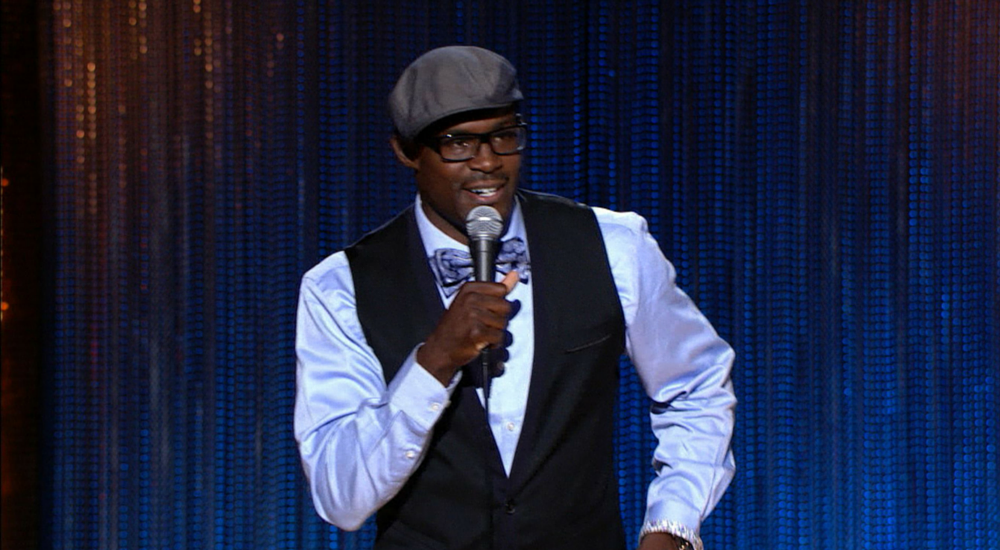 Brooklyn native Kareem Green is a three-time champion at Showtime at the Apollo, a multi-faceted entertainer, and comedian whose talents include stand-up, improv, acting, writing, and dancing. Green’s relatable comedic style has earned him television appearances on BET, NBC, and TV-One and headliner appearances at St. John’s University and Princeton University. Green has also been featured at New York’s finest comedy clubs, including Caroline’s on Broadway, Laugh Factory, and Comic Strip. He has received national recognition in nationwide comedy competitions such as Comedy Central’s Laugh Riots and The Salem Orb Contest. Green is trained actor through the Bob Goodman acting studio and also is an accomplished athlete. He performs throughout New York, Chicago, and Europe.