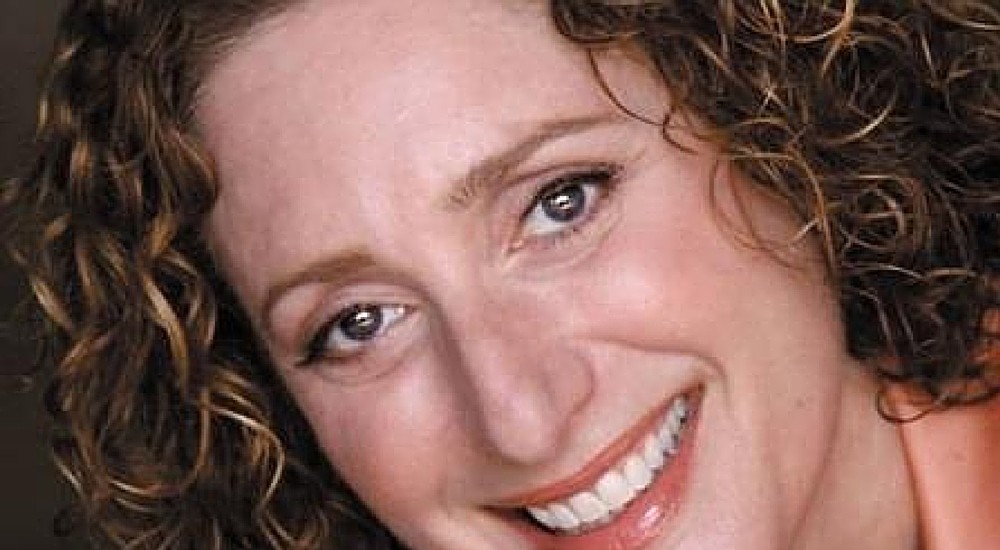 Judy Gold is a stand-up comedian and actress in New York City. Judy is known as the star of the famed long-running Off-Broadway show 25 Questions for a Jewish Mother, where she earned a nomination for Outstanding Solo Performance at the 2006 Drama Desk Awards. The show won GLAAD’s Outstanding New York Theater award in 2007. As an actress, she also appeared on the Law & Order series. Recently, Judy served as a co-host on ABC’s hit show The View. She also hosted HBO’s At the Multiplex with Judy Gold. Judy appeared as a co-host on Comedy Central’s 100 Greatest Stand-Ups of All Time series, while making regular guest appearances on Comedy Central’s Tough Crowd with Colin Quinn. She appeared in the beloved feature film documentary The Aristocrats. Judy also did stand-up on The Tonight Show with Jay Leno, Late Night with Conan O’Brien, and Tough Crowd Stands Up. She has received half-hour specials on both Comedy Central Presents and HBO. She earned two nominations as Funniest Female Stand-Up from the American Comedy Awards. She released her comedy album, Judith’s Roommate Had a Baby, which is available on her website. Plus, she also won two Emmy Awards for both writing and producing for the wildly successful, The Rosie O’Donnell Show. Based in New York City, Judy performs at comedy clubs in New York and headlines clubs across the country.