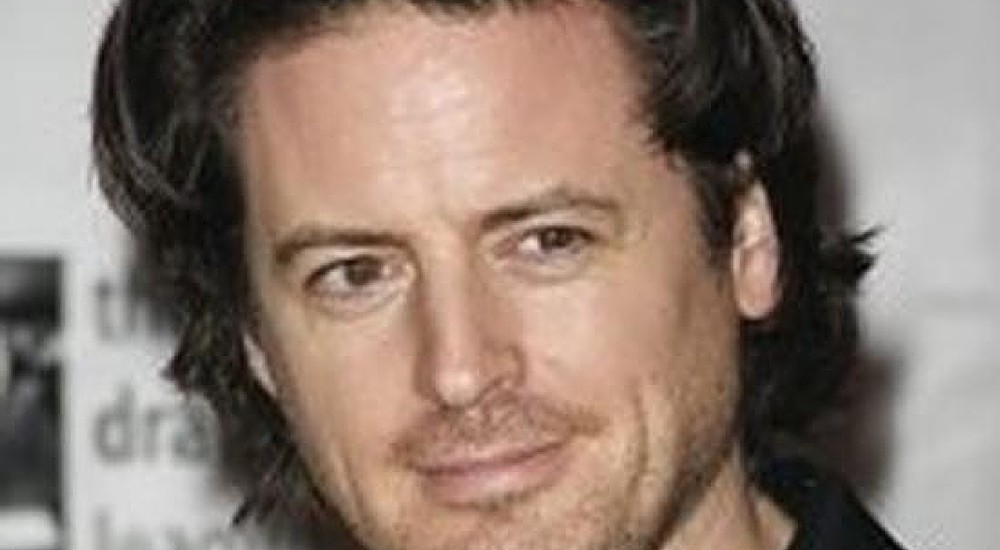 John Fugelsang is a comedian and comedy writer. He has made appearances on Dennis Miller Live, Air America, CNBC, Fox News, and CNN. John has had his writing published on both The Huffington Post and Daily Kos. He also gained fans across the nation when he co-hosted Dick Clark’s New Years Rockin’ Eve special. John also co-hosted America’s Funniest Home Videos. An accomplished actor, he has made appearances on Becker, CSI, Providence, Somewhere in the City, and Coyote Ugly. A festival staple, John has performed at HBO’s U.S. Comedy Arts Festival in Aspen, South Beach Comedy Festival in Miami, Las Vegas Comedy Festival, and the prestigious Just For Laughs Festival in Montreal. He received a Drama League nomination for his off-Broadway show All The Wrong Reasons. A Long Island native, John appeared more than 20 times on ABC’s hit show Politically Incorrect, where host Bill Maher called John “one of my favorite comedians.” Based in New York, John performs regularly at Stand Up NY on the Upper West Side of Manhattan.