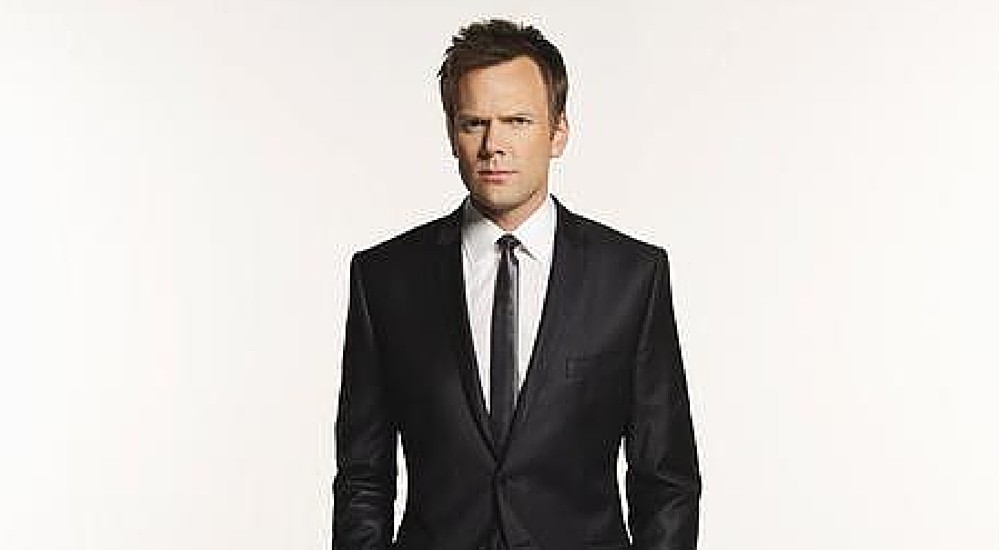 Joel McHale does comedy things. A lot of comedy things. Joel is perhaps most recognized as the host of E! Entertainment Network’s The Soup, which quickly became one of the most successful shows in the network’s history. A native of the Seattle area, Joel started in comedy as a cast member on Almost Live! a Seattle-based sketch comedy series that proved a hit with audiences. He then moved to Los Angeles and quickly made a name for himself as a comedic actor. Joel landed a huge break when Dan Harmon cast him in NBC’s Community, which has garnered a more fervent, devoted fan base than any television show in recent history. Joel has also appeared in Will & Grace, Sons of Anarchy, Pushing Daisies, CSI: Miami, and Robot Chicken. Joel also had a recurring role providing humorous commentary on Countdown with Keith Olbermann. In addition to acting, Joel works as a stand up comedian, touring his act to sold-out venues around the country.