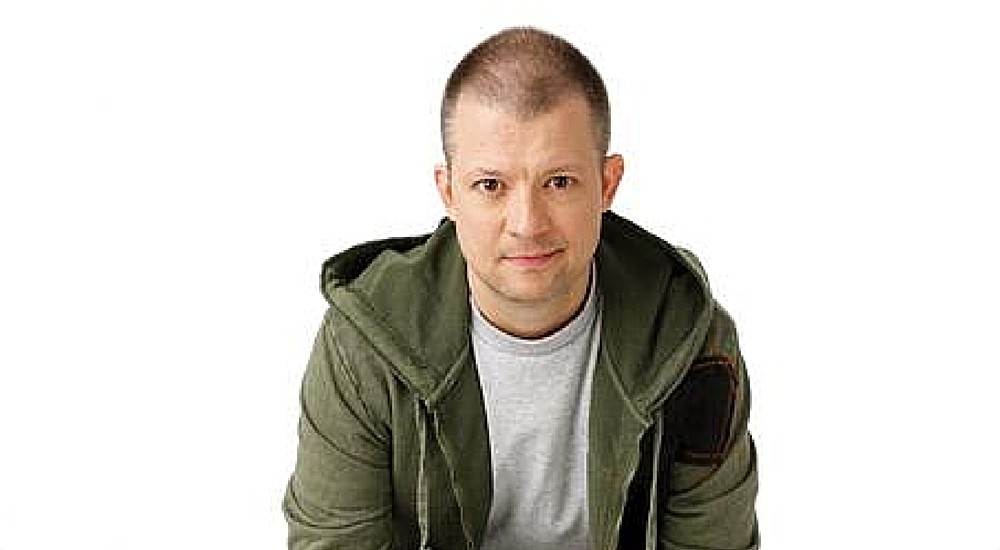 Jim Norton is one of the biggest names in comedy. A New Jersey native, Jim became a comedian after dropping out of school. He started his career by landing a spot as the opening act for Andrew Dice Clay, touring with the comic across the country. Through Dice, Jim appeared as a guest on The Opie & Anthony Show, eventually becoming the third co-host on the show, which airs on Sirius XM. Jim gained mainstream exposure as a regular on Comedy Central’s Tough Crowd with Colin Quinn. Since then, Jim has written two New York Times best-seller books, Happy Endings and I Hate Your Guts. Jim’s comedy specials include HBO’s Monster Rain, and EPIX’s Please Be Offended. He has made over 50 appearances on The Tonight Show with Jay Leno, making him one of the most-frequently appearing guests in the show’s historic run. Jim served as a correspondent for the short-lived The Jay Leno Show, which aired on NBC’s primetime schedule. He is a regular at the famous Comedy Cellar.