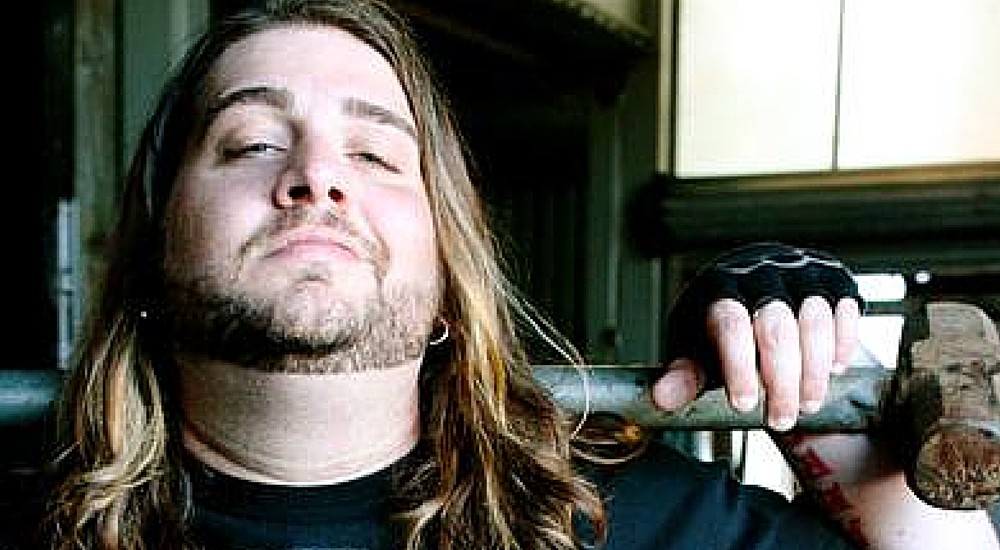 Big Jay is quickly becoming one of the biggest names in comedy. A Philadelphia native, Oakerson moved to New York City to pursue stand-up, and has since become a fixture of the New York scene. Big Jay regularly performs at the city’s top clubs, including the Comedy Cellar, Stand Up NY, Comic Strip Live, and Broadway Comedy Club. A favorite on the festival circuit, Big Jay has performed at Montreal’s Just For Laughs Comedy Festival, as well as Aspen’s HBO U.S. Comedy Arts Festival. Comedy Central Records released his first stand up album, An American Storyteller, which received rave reviews from comedy fans and critics. An American Storyteller, available exclusively in digital form, was recorded at Stand Up NY. In addition to being featured on the wildly popular WTF with Marc Maron podcast, Big Jay has also made several appearances on Sirius XM’s The Ron & Fez Show, mixing it up on one of the most popular shows in radio. In addition to these radio appearances, Big Jay has done stand-up sets on Comedy Central’s Premium Blend, NBC’s Late Night with Jimmy Fallon, and had his own half-hour Comedy Central Presents special. A comedian for all audiences, Big Jay has made multiple killer appearances on HBO’s P. Diddy’s Bad Boys of Comedy, and BET’s Comic View. However, stand-up is not Big Jay’s only speciality – he is an accomplished actor has well. He has a role on the IFC series Z Rock, playing Neil, the sexually ambiguous club owner. Recently, he has also made two guest appearances on FX’s Louie, most recently playing a strip club DJ in a scene with Louis C.K. and Robin Williams. You can listen to Big Jay on the popular Legion of Skanks podcast, available for free on iTunes.