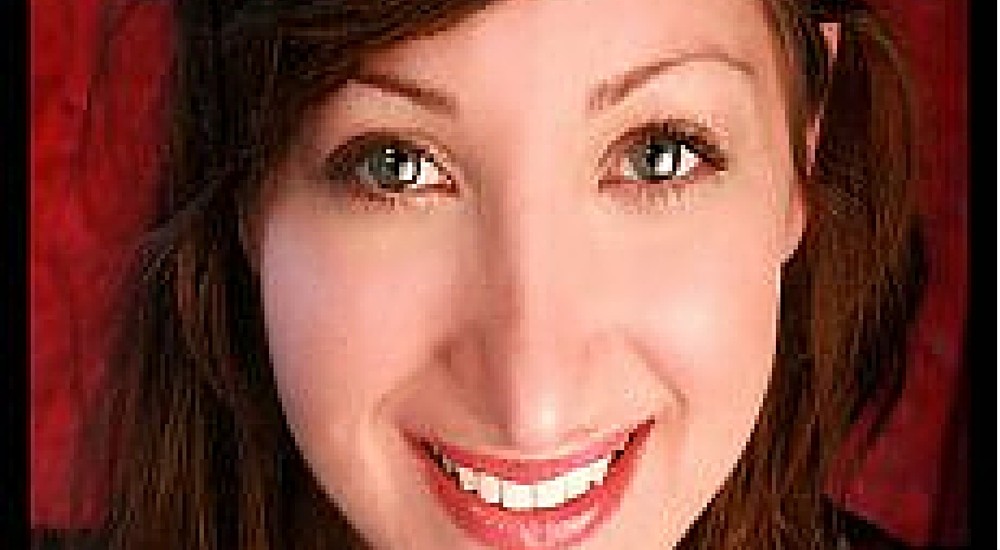 Following her 2005 graduation from the University of Texas at Austin, Jamie Lee moved to New York to work at Comedy Central’s entry-level stand up publicist position. However, in seven short years, she has become one of the top comedians in New York City. Lee has performed at Caroline’s on Broadway, Comix New York, and the Laugh Lounge, and she has opened for comedy stars such as Jeff Ross and Zach Galifianakis. A favorite on the festival circuit, Lee has earned spots at the New Orleans Comedy Festival, Austin’s Out of Bounds Comedy Festival, and the New York Underground Comedy Festival. She was also named the first runner-up at the Underground Festival’s ‘Emerging Comics’ contest, in addition to appearing on VH1’s Best Night Ever video podcast. She is a regular guest on the popular Keith and the Girl podcast, and appears frequently in CollegeHumor sketches, as well. Lee had a killer performance at UCB LA’s See You Next Tuesday show, with performers Jonah Hill and Judd Apatow. Following this performance, Lee was passed for Scott Aukerman’s famed Comedy Death Ray stand up showcase. Recently, Lee became a writer for The Midnight Show with Pete Holmes, which is scheduled to follow Conan nightly on TBS. Lee also produces a monthly show in Brooklyn to benefit BARC Animal Shelter.