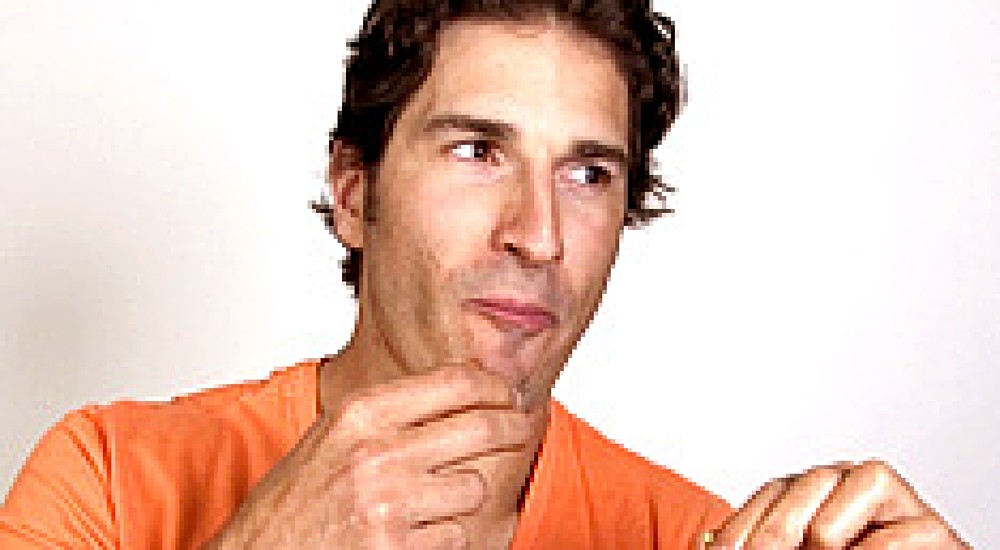 Gary Gulman burst onto the national comedy scene as a finalist on both the second and third seasons of NBC’s Last Comic Standing. He has appeared on all of the top late-night talk shows, including The Late Show with David Letterman, The Tonight Show with Jay Leno, Jimmy Kimmel Live, Comics Unleashed with Byron Allen, The Late Late Show with Craig Kilborn, Last Call with Carson Daly, and Comedy Central’s Premium Blend. Gulman also earned great exposure as a co-star on HBO’s Tourgasm series with Dane Cook. Recently, Gulman landed a Showtime stand up comedy special, as well as a popular one-hour Comedy Central special entitled Gary Gulman: Boyish Man. A favorite on the festival scene, Gulman has performed at HBO’s Las Vegas Comedy Festival, Montreal’s Just For Laughs Festival, and Madison Square Garden for the New York Comedy Festival. Gulman recently earned a spot on National Lampoon’s Rising Stars feature. A beloved Boston native, Gulman has also hosted the New England Emmy Awards, and also hosting New England Sports Network’s Comedy All Stars. Currently, Gulman is one of the most requested comedians for college appearances, playing over one hundred different colleges across the country.