The year 2017 is already more than halfway over. It seems that it was just yesterday when the ball(s) dropped and people’s vomit spackled the city. But no, the remnants of 2017 glasses and thick stripper-like glitter has long been swept away.

With each year comes a slew of new trends and fads. Some of the trends are innocently stupid, like when we were children and our teachers told us we could be whatever we wanted when we grew up. While some trends, on the other hand, make us want to slowly walk into traffic.

Here are eight trends that need to find the nearest exit: 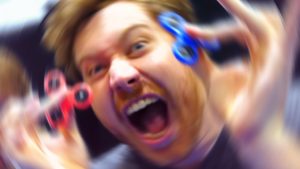 First, a quick shout out to all of the teachers who’ve had to deal with this nonsense all school year. You guys are the real MVP’s.

We prefer to view these as the universe’s way of highlighting who is the most unstable- a new Darwinism if you will. Unless you are under the age of 10 or have a violent level of an Attention Deficit Disorder, you absolutely do not need one. 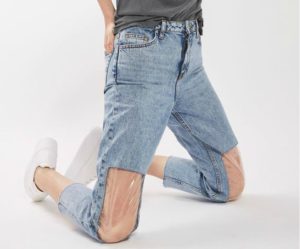 We’re not sure what happened, but for some reason, 90s fashion trends are making a come back. Don’t believe us? Walk around any large metropolitan area and you’ll see a sea of platform sandals, mom jeans, and the occasional denim vest. It’s like an elementary school teacher from 1995 walked through a cloning machine and came out holding a Chai latte. Not great. 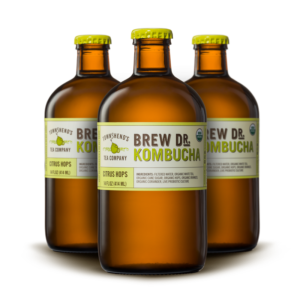 Since when did this become a thing? Kombucha is literally just a fancy tea. But because someone probably wearing a fedora claimed it’s better for your health than other types of tea, the world is up in arms over it. We can thank that guy for the countless people pushing strollers around the country sipping on this seaweed colored drink. Remember: cigarettes were once good for you also. 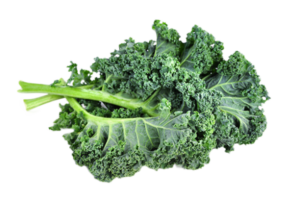 So you’re out to lunch with some friends when you are handed a menu. You glance down to browse the options when you notice everything has kale, is served with kale, or was once kale before it was made into your kale dish containing even more kale. The waiter should just cut the middle man and start handing out leaves upon arrival. 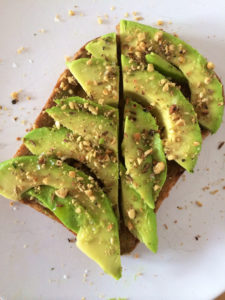 This one isn’t as gross as it is annoying. It’s actually a delicious meal. The people who can oftentimes be found consuming it are also the same people trying to bring the 90s back. So no. 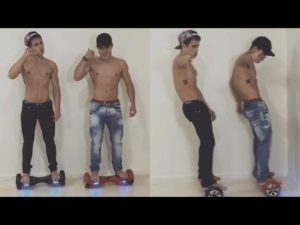 They sound good in theory, but are they actually getting you anywhere faster? No. They’re not. Now you’re just a person riding a confused skateboard down the street going slower than that prick who still insists on rollerblading. Let that one marinate for a while. 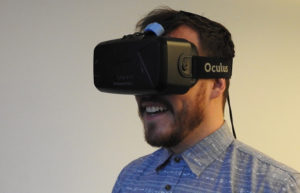 The technological capability of these headsets is amazing. It’s a shame that wearing them makes you look like you borrowed a pair of Stevie Wonder’s glasses.

We know that you’re excited to have a baby. What better way to show your excitement than by forcing people you care about to waste an afternoon in your backyard while the in-laws fumble around with balloons inside of a box. Don’t tell the Mother-to-be, but something tells us the balloons are going to be blue or pink. Now who wants room temperature potato salad?

What are some of your least favorite trends? You are welcome to catch a show here at Stand Up NY and point out the trends as you see them; #justkeepinitreal

PreviousA New Generation of Comedians and Their Peculiar Worlds
Next What Makes A Mom’s Sense of Humor?