Stand Up NY had a stand-out year with special guest drop-ins, our regular comedian’s special TV appearances, and a lot of comedy greats hitting our stage to relive their past glories or test new material. So here’s the scoop from the past year, this is the very best of the best of 2017 at Stand Up NY:

Okay, okay. Yes! Aside from stellar, #amazing #NYC #comedy every night of the week, our audience got to see something special last night! Shout out to @kevinhart4real coming in, and performing comedy all night in NYC and then getting up for a #5k!

Always fun and a treat having @KevinHart4real come by! pic.twitter.com/apuWyvuW7P

One night, Comedian Aaron Berg even got Kevin Hart to shake on sharing a mill…

How we all ‘want’ to react when someone says something f*^#ing stupid! Thanks @yamaneika!

#OnStageNow The legendary @RealTracyMorgan came by to close our first show of the evening! pic.twitter.com/XZ009lxKov 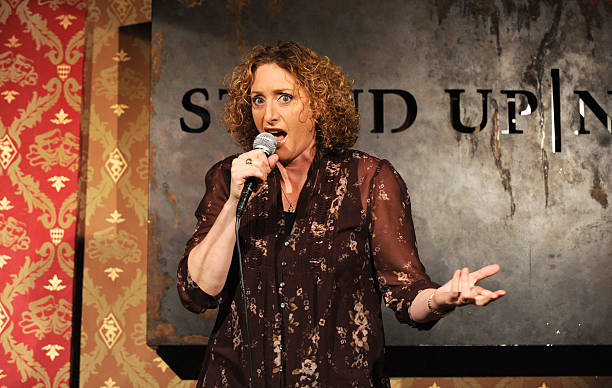 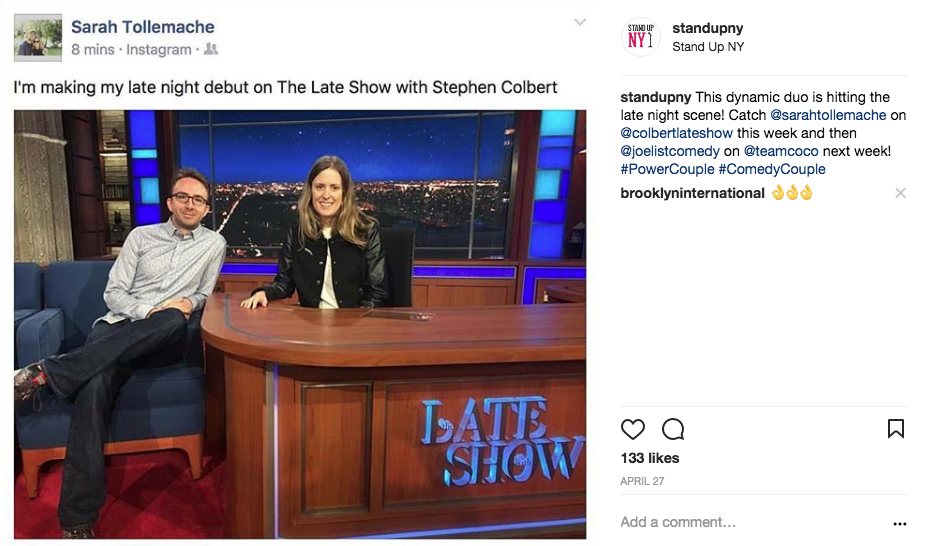 As you can see, Stand Up NY is the place to be any and every night of the year! With shows daily and special guests dropping by frequently, make your reservation soon so you don’t miss anything!

Here’s to another happy, safe, healthy, AND funny New Year! Cheers to 2018!

How To Avoid The NYC New Year’s Eve Hussle

BysunyAdmin15onDecember 21, 2017withComments Off on How To Avoid The NYC New Year’s Eve Hussle

Bar, speakeasy, house party, strip club, secret venue, or escape room? Why not escape the hassle of the New Year’s Eve hassle, and join us all night long for our New Year’s Eve shows at 6:30pm, 8:30pm, and 10:30pm on Sunday, December 31st! Featuring this rowdy crew of superstar stand-up comedians. Here are a few amazing details about each to get you pumped:

WOW, what a great crew! End your year at the happiest place in NYC, filled with laughter and friends. Be sure to purchase your tickets here for New Year’s Eve: