Curb Your Enthusiasm Is Coming Back! 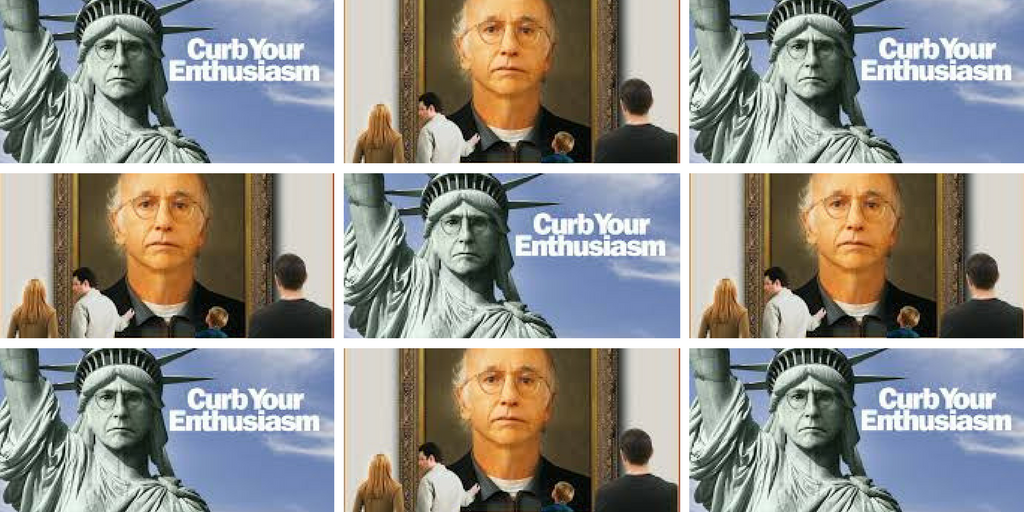 Curb Your Enthusiasm is coming back! Get excited for this October because LD and the whole gang are getting back together. In case you’ve never seen Curb Your Enthusiasm, I will give you a quick overview of it. The show follows Larry David, the co-creator of Seinfeld. He has his group of friends: Jeff Greene […]

Blogging About Blogs On My Blog

It’s 2017, and people blog about EVERYTHING. Never before in human history has there been a platform like the internet for the garbage dump of senseless opinions that humans spew. We are easily the most annoying generation of humans ever. EVEN CAVEMEN WERE BETTER. Cavemen had a finite amount of rocks. They only drew about […]

This week at Stand Up NY was undoubtedly my favorite week since beginning to work here over a month ago. The comics this week were amazing (as always). The star-studded line-ups this week included Sherrod Small, Chloe Hilliard, Ashley Morris, Jeff Leach, Modi, Paul Mecurio, and so many more great comics. My personal favorite this […] 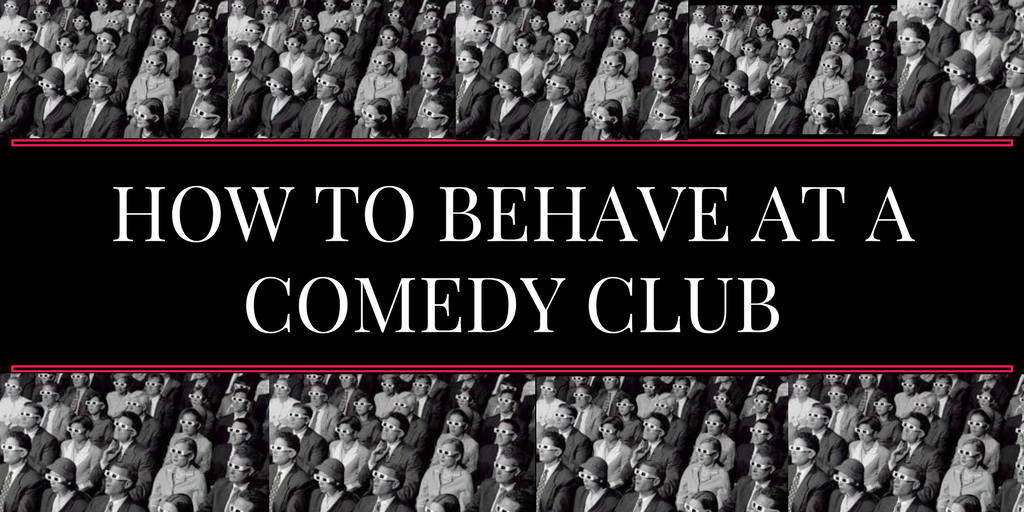 A stand-up comedy club is a place to have fun, let loose and enjoy yourself. However, there are rules. Sometimes, people decide not to follow these rules, and that puts us in a real pickle. Here at Stand Up NY, we want you to have a good time. That’s why we created an informational […] 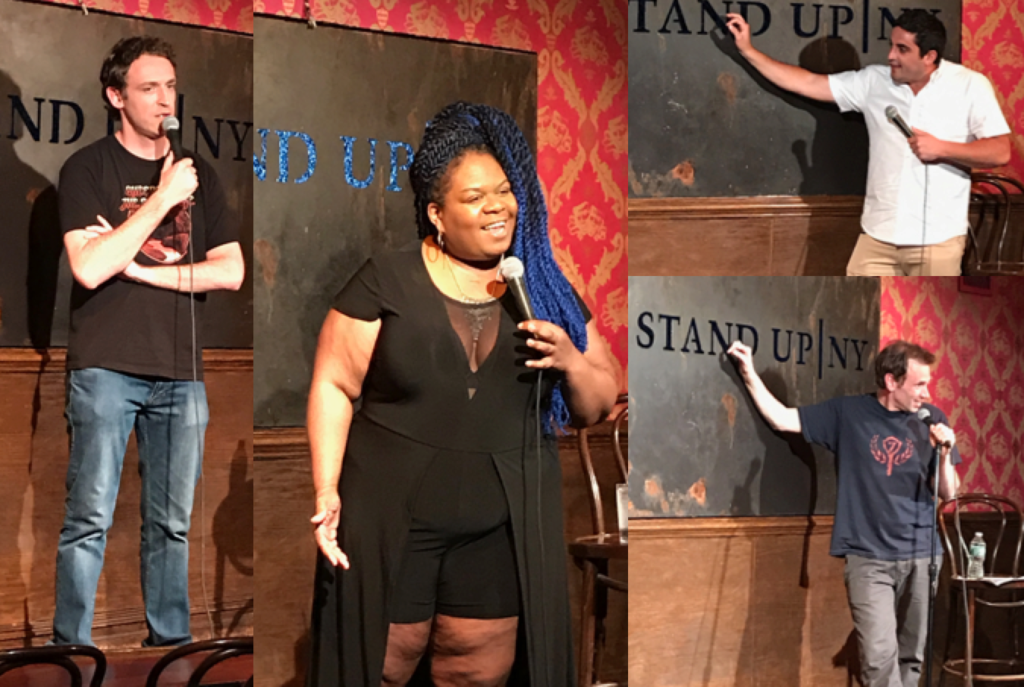 A lot of exciting, fun things happened at Stand Up NY this week! We had many special guests including Alex Moffat from NBC’s Saturday Night Live drop in multiple times this week. We put on another successful Pride show which again raised money for the True Colors Fund. In my opinion, this was one of […] 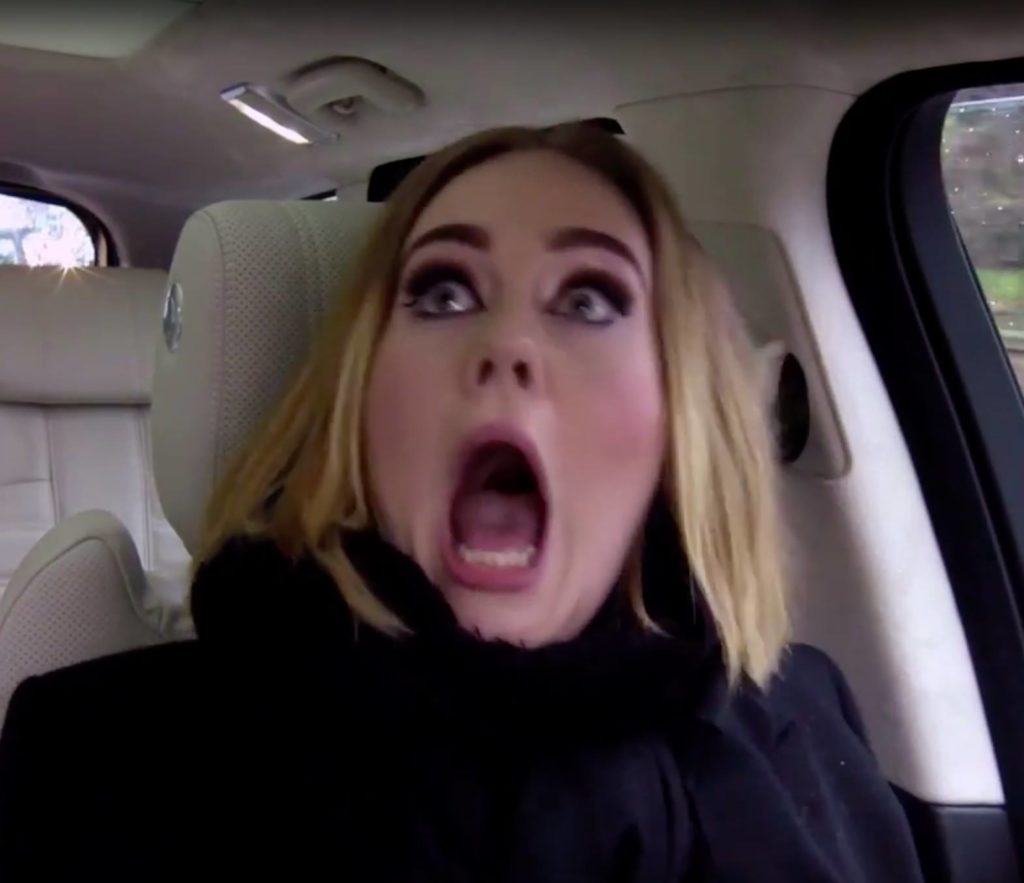 Each week is totally different when it comes to working a comedy club. You never really know what’s going to happen next. Between the wild personalities that grace our stage and the even wilder ones that spectate, our days are jam-packed with new twists and turns every day. Here’s a little taste of the past […]

In The Age of Political Satire…

One of my favorite shows on TV right now is HBO’s VEEP. It is a political satire comedy starring Julia Louis-Dreyfus, Anna Chlumsky, Tony Hale, and Matt Walsh. It is currently going on its sixth season, and it is one of the funniest shows I have ever seen. Also, in the age of political humor, […] 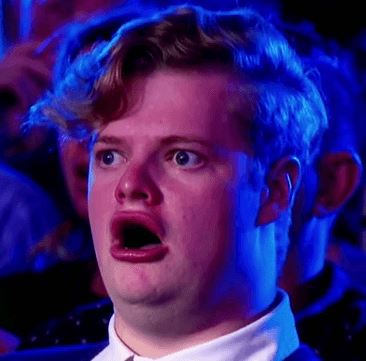 What’s Gonna Happen Next By Shafer Ward Anyone who works in comedy will tell you that it is the craziest and most interesting job they’ve ever had. Just three weeks into working at Stand Up NY, I am realizing that that couldn’t be truer. There is no place I would rather be (sorry, not sorry, […] 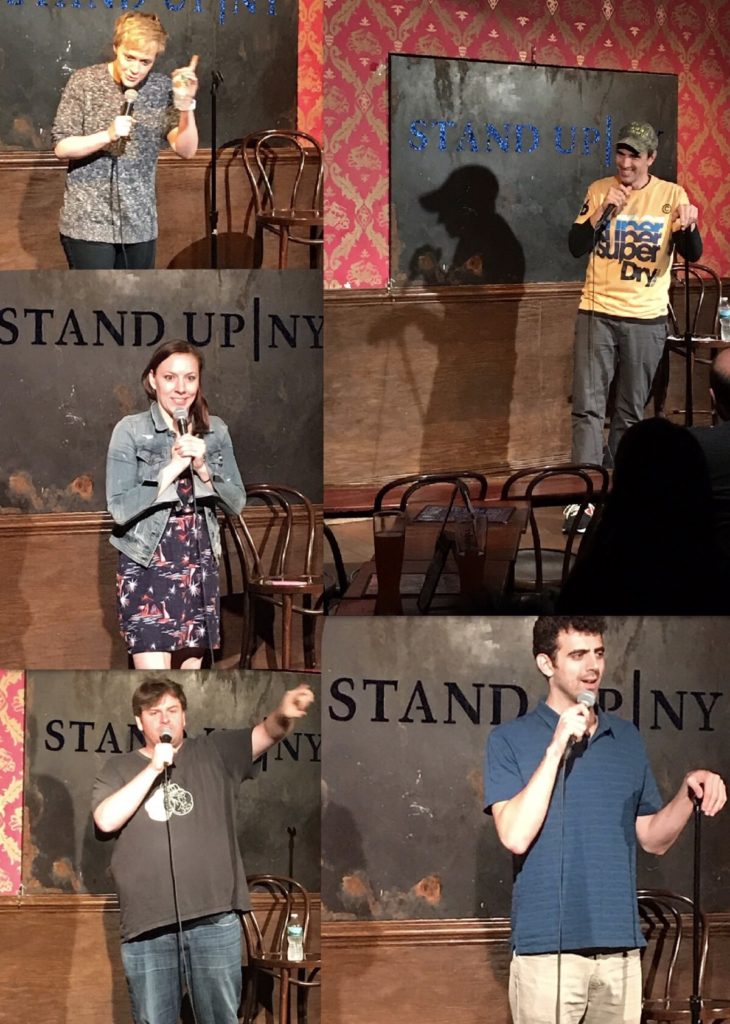 Every night here always starts off the same way: the manager’s loudspeaker speech informing customers that they should not be on their phones. The speech begins with the same, “good evening everybody, and welcome to Stand Up NY.” It is followed by an (awkward) pause while people look around trying to determine if they are […] 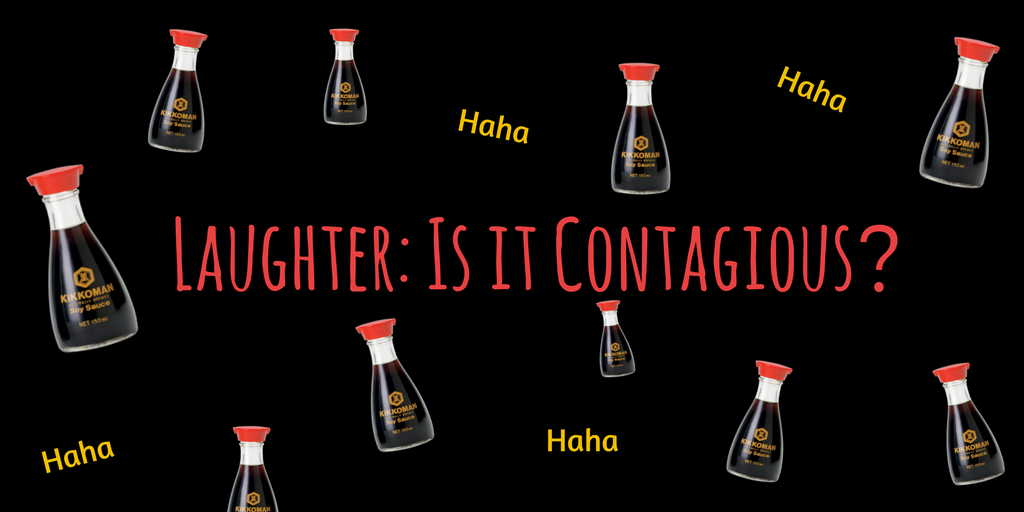 It has long been said that laughter is contagious. All it takes is for one person to laugh or crack a smile and it allegedly spreads like wildfire. Or herpes. But is it actually contagious or have we just read the same fortune cookie one too many times? Seriously. Why should we trust that fortune […]